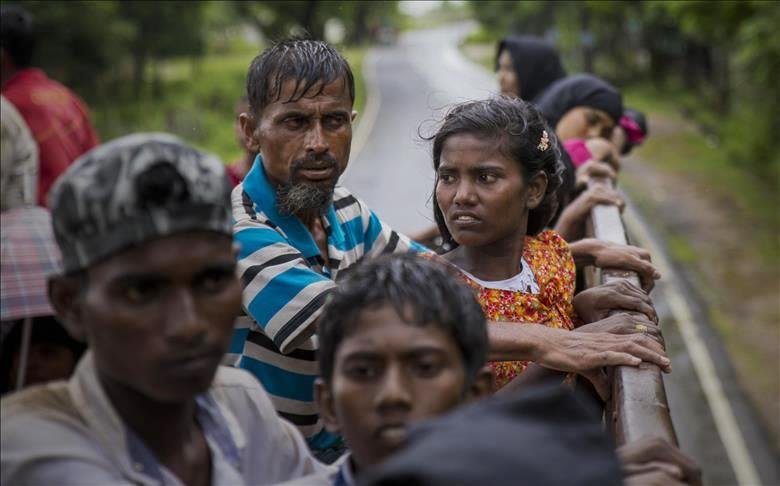 The UN is accusing Myanmar’s security forces of torture, killings and the rape of children, as part of what it says were “well-organised, coordinated and systematic attacks” against the majority-Muslim Rohingya.

It says those “clearance operations” began before an attack by Rohingya fighters on August 25th, which was the reason given for the military crackdown.

More than 500,000 Rohingya have fled to Bangladesh since August, and many more are on the way.

Doha, 25 June 2022 THE Embassy of Nepal and the Non-Resident ...
END_OF_DOCUMENT_TOKEN_TO_BE_REPLACED