Moldova Fetes Qatari Envoys with Medal Of The Civil Merit 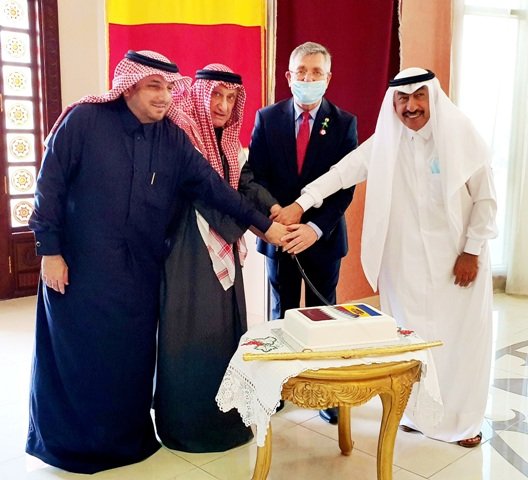 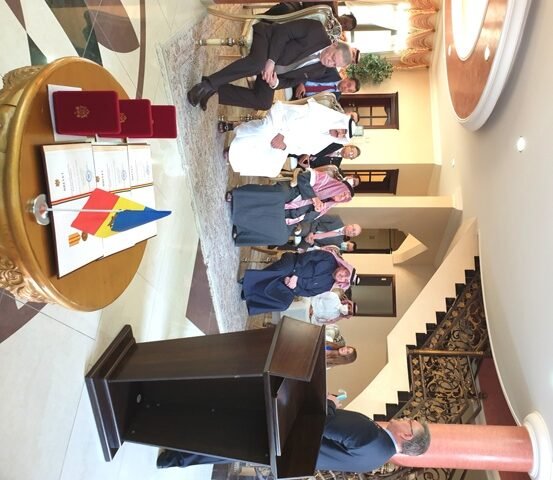 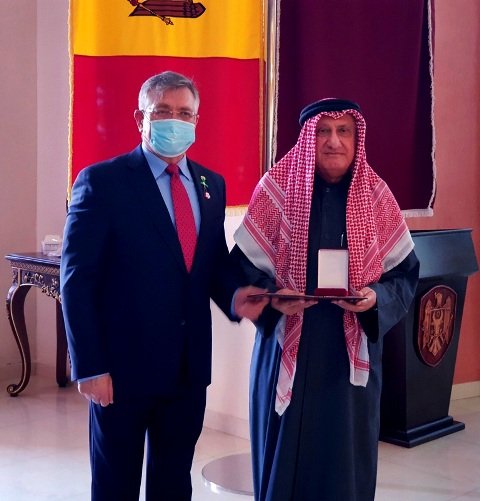 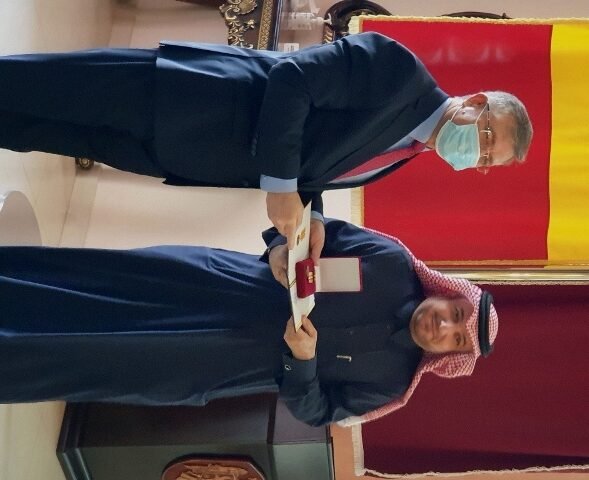 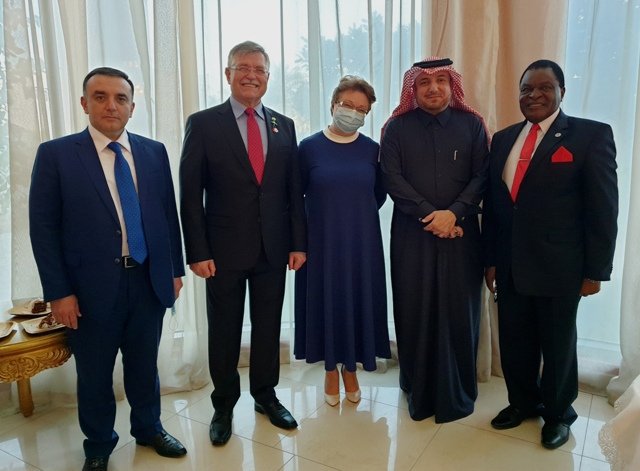 The Moldovan envoy thanked the awardees for their highly appreciable efforts in bringing both the countries close to each other.

He said that the relations between Qatar and Moldova are based on the mutual respect and both sides have the desire to develop these relations to the next level.
The envoy said that beginning of these relations dates back to 1997 when the Qatari and Moldovan sides signed a protocol for establishment of diplomatic relations. Later, the two sides signed an agreement for cultural cooperation and a protocol for consultation between the governments in May 2010.

He said that former Moldovan prime minister Vlad Filat’s visit to Qatar in November 2012 and his meeting with the Father Amir HH Sheikh Hamad bin Khalifa Al Thani and top Qatari dignitaries paved the way for further development of bilateral relations between the two countries.

He pointed out that Qatar was the first country in the Arab world to open Moldovan embassy during 2013- 2014.

The event was held in a simple manner at the Moldovan embassy on Monday in presence of a limited number of guests due to pandemic restrictions.