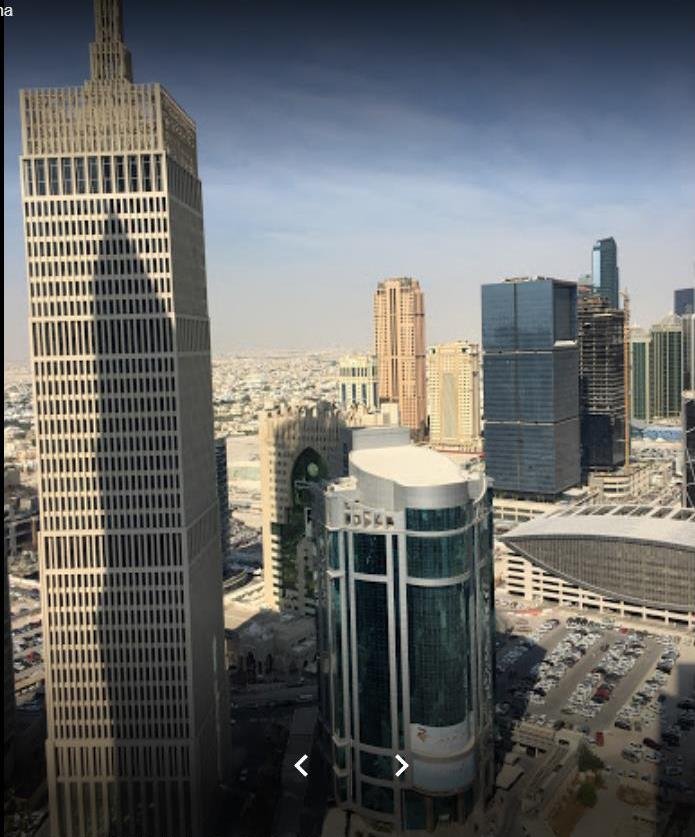 The Ministry of Development Planning and Statistics (MDPS) has released the 54th issue of (Qatar; Monthly Statistics) bulletin; a series of statistical newsletters released on a monthly basis. In this issue, MDPS highlighted the most important statistical changes that occurred in the country during June 2018 in addition to extracts from the results of the 2015 Census.

The most prominent change in this issue is the increase in the number of social security beneficiaries by 2.5 percent compared to the same month of the previous year (June 2017). This is accompanied by an rise in total deposits with an annual rate of 6.2 percent which is offset by an increase in the total credit with an annual rate of 6.1 percent compared to June 2017.

The demographic statistics in the present bulletin showed that the total population of Qatar has increased from 2.55 million during June 2017 to almost 2.58 million at end of June 2018, an annual increase of 1.4 percent.

Moreover, June 2018 has experienced a decrease in marriage and divorce contracts. The total number of marriage contracts was 295 contracts, whereas the total no of divorces has reached 62 divorce cases; namely, one divorce for every 5 marriages.

As for Social Security statements, the month of June 2018 has witnessed a significant increase in the number of social security beneficiaries, reaching 14538 individuals, whereas the total value of Social Security has almost reach 82 million Qatari Riyal during the same month.

As for the data of buildings permits issued, the total number of permits has reached 383 permits during June 2018, recording a monthly decrease of 35.8 percent.

The bulletin also highlighted that the total number of registered vehicles during June 2018 has reached 3910 new vehicles. The figure showed a monthly decrease of 28.2 percent and an annual decline of 12.5 percent.