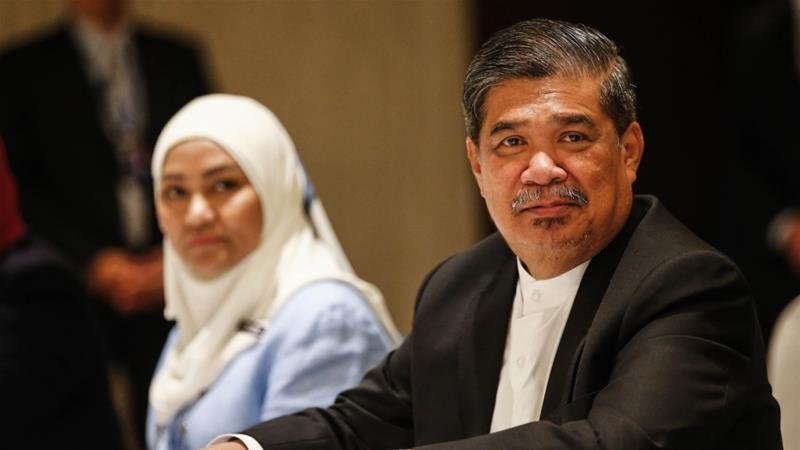 Malaysia’s defence minister has said that his country’s new government will withdraw its troops from Saudi Arabia.

In a statement made to local media, Mohammed Sabu said on Wednesday that maintaining a military presence in the kingdom risked dragging Malaysia into a regional conflict.

Sabu noted Malaysian troops were not partaking in operations underway in Yemen, referring to a Saudi-led intervention in the neighbouring country.

The decision was made last week, Sabu said, adding that talks with the foreign ministry to determine the timing of the troops’ return would soon begin.

Saudi Arabia, together with several other Arab nations, launched a military campaign in 2015 in support of Yemen’s internationally recognised government, aiming to roll back advances made by Houthi rebels after they overran much of the country in 2014.

Most countries have since withdrawn their forces from the US-backed coalition, with only Saudi Arabia and the United Arab Emirates conducting attacks in Yemen.

Earlier this week, the United Nations said the Saudi-led coalition was responsible for more than half of child deaths and injuries in war-torn Yemen last year.

It is unclear how many Malaysian troops are currently stationed in Saudi Arabia. In 2015, former Prime Minister Najib Razak sent troops to the Gulf country to facilitate the evacuation of Malaysian nationals in Yemen.

20 January 2022 By Ashraf Siddiqui More than 7,000 books of different ...
END_OF_DOCUMENT_TOKEN_TO_BE_REPLACED