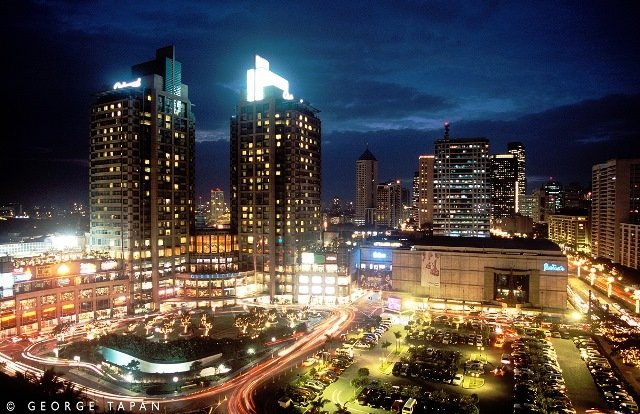 An earthquake has been felt in the Philippine capital Manila, witnesses and the country’s seismology agency said.

The Philippine Institute of Volcanology and Seismology (PHIVOLCS) said in a tweet to expect aftershocks, but major damage was unlikely.

It said the quake was magnitude 5.5 reported and occurred in Zambales northwest of Manila, on the main island of Luzon. The US Geological Survey said the quake had a magnitude of 5.3 and struck at a depth of 93 km.

Reuters witnesses felt the quake in for up to 20 seconds and tall buildings shook briefly.