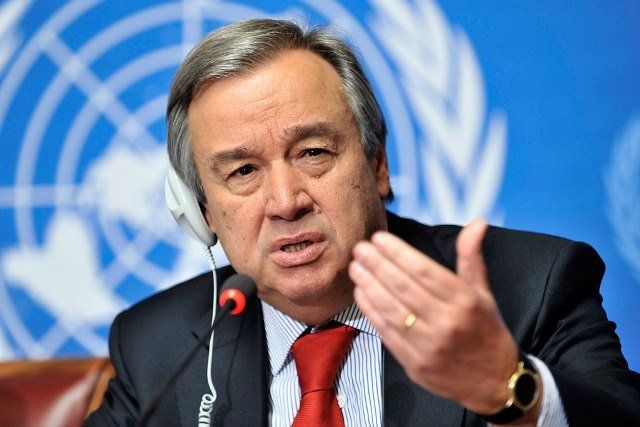 On his first day at the helm of the United Nations, Secretary-General António Guterres today pledged to make 2017 a year for peace.

“On this New Year’s Day, I ask all of you to join me in making one shared New Year’s resolution: Let us resolve to put peace first,” said Mr. Guterres in an appeal for peace.

He said one question weighs heavy on his heart. “That is: how can we help the millions of people caught up in conflict, suffering massively in wars with no end in sight?”

“Peace must be our goal and our guide,” he said, urging all citizens, governments and leaders to strive to overcome differences.

“I appeal to you all to join me in committing to peace, today and every day. Let us make 2017 a year for peace,” he added.