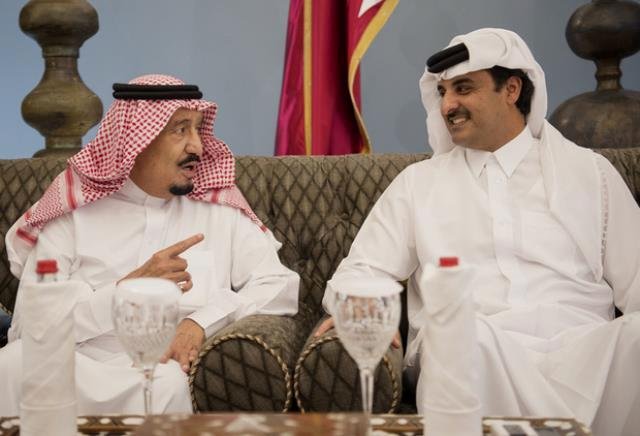 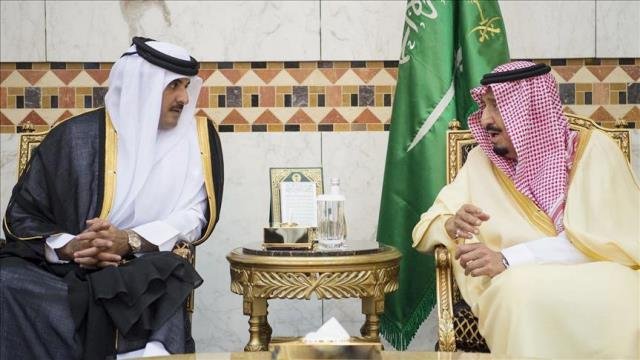 The summit is scheduled to hold on 9th of December 2018 in Riyadh, host by Saudi Arabia.

At last year’s GCC summit, held in Kuwait, Saudi Arabia, the UAE and Bahrain sent ministers or deputy prime ministers, rather than heads of state.

The invite from the Saudi king comes a day after Qatar abruptly announced it was quitting OPEC after 57 years to focus on gas in an apparent swipe at the oil-producing bloc’s de facto leader Saudi Arabia.