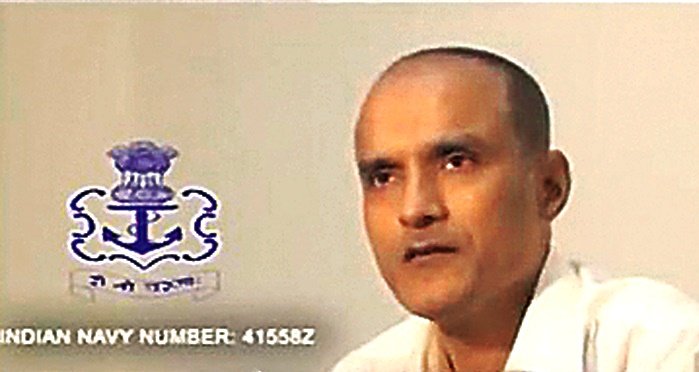 “We have prepared an FIR and a case in the process of registration to prosecute Indian spy Kulbashan Yadev for involvement in subversive and terrorist activities in Pakistan,” Sartaj Aziz, Advisor to the Prime Minister on Foreign Affairs told Pakistan Senate today in response to a query during Question Hour.

Sartaj Aziz told the house that Pakistan has shared a dossier with the UN Secretary General on the Indian involvement in internal affairs of Pakistan and in subversive and terrorist activities in Pakistan. “This dossier includes details about Kulbashan Yadev and his activities.”

He said the government is also examining the possibilities for sharing the dossier with other countries and international organizations.

The Advisory also informed that the dossier has been prepared based on thorough ground work and inputs from various departments. “This is very delicate and sensitive issue and requires detailed preparations and home work as it relates to direct or indirect involvement of Indian State Actor in subversive and terrorist activities in Pakistan.”

He said Pakistan’s view point on this issue is being accepted internationally while the government has also sent a list of questions to Indian government on this matter.

He explained that dossier is not the only route to deal this issue as actual route to settle this issue is prosecution for which the case is being prepared.

When asked if Kulbashan would also be released at some stage like Raymond Davis, the Advisor said there is no such possibility.