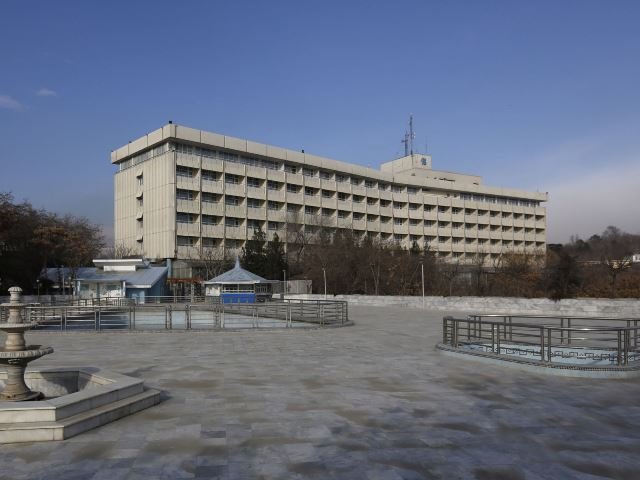 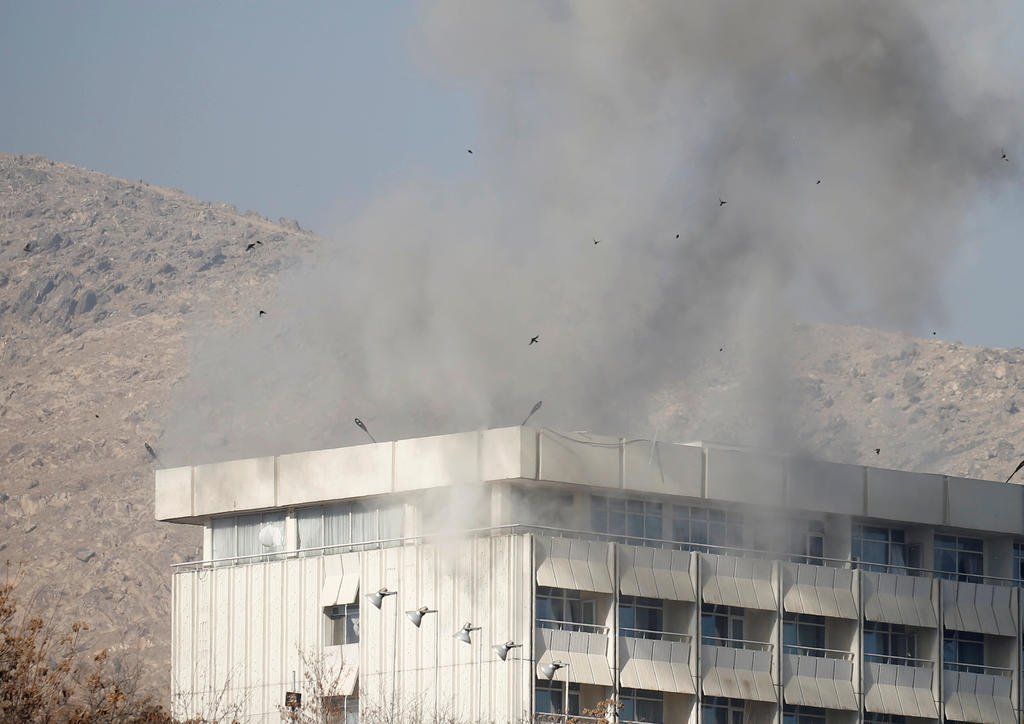 The Taliban claimed responsibility for the attack, which saw more than 150 guests flee as parts of the building caught fire, with some shimmying down tied-together sheets from upper-floor windows and others rescued by Afghan forces.

Local airline Kam Air said around 40 of its pilots and air crew, many of whom are foreigners, were staying in the hotel and as many as 10 had been killed. But Zamari Kamgar, the airline’s deputy director said it was still trying to locate its staff and did not yet know whether they were all safe.