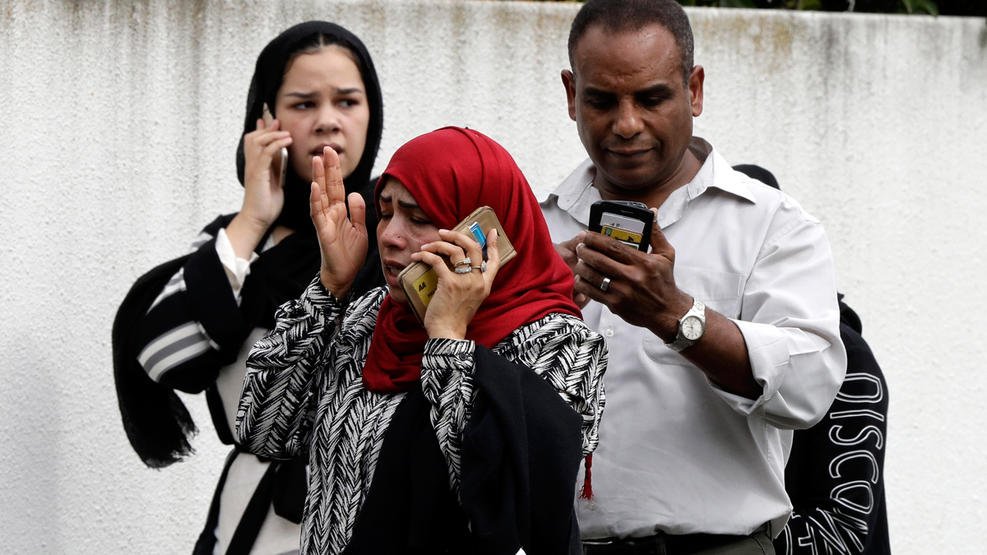 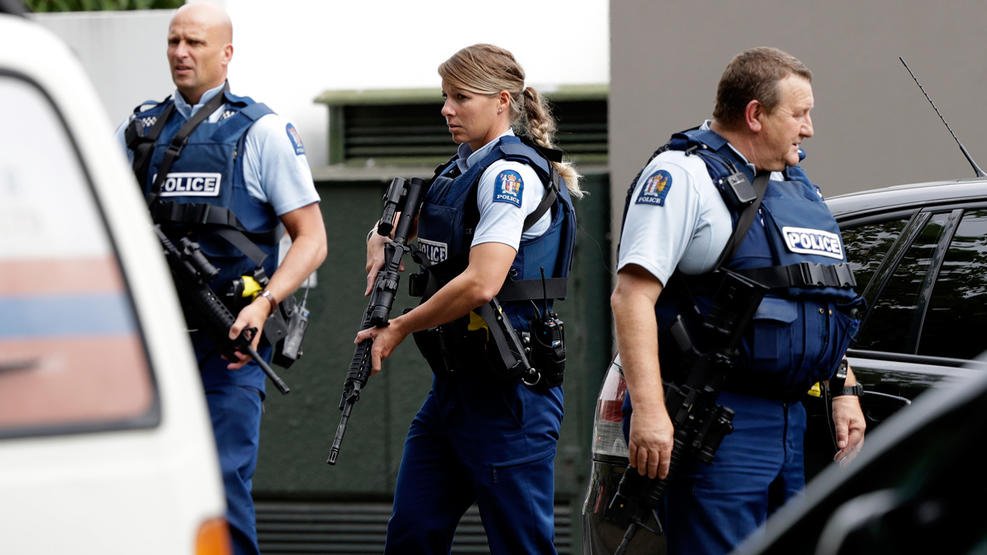 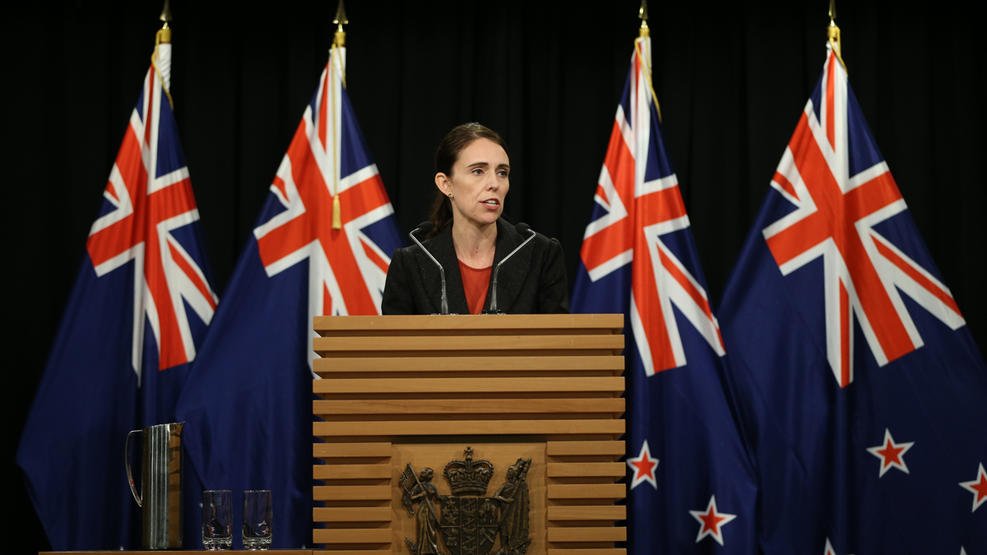 Political and Islamic leaders expressed their disgust at the deadly shooting at two mosques in New Zealand on Friday, with some citing rising “Islamophobia” as responsible.

As governments in Asia and the Middle East scrambled to find out how many of their citizens had been caught up in the bloodshed in the city of Christchurch, there was also anger that the attackers targeted worshippers at Friday prayers.

“I blame these increasing terror attacks on the current Islamophobia post-9/11 (where) 1.3 billion Muslims have collectively been blamed for any act of terror,” Pakistan Prime Minister Imran Khan posted on social media.

“Not only the perpetrators, but also politicians & media that fuel the already escalated Islamophobia and hate in the West, are equally responsible for this heinous attack,” he wrote on Twitter.

In a statement, Al-Azhar University, Egypt’s 1,000-year-old seat of Sunni Islamic learning, said the attacks had “violated the sanctity of the houses of God”. “We warn the attack is a dangerous indicator of the dire consequences of escalating hate speech, xenophobia, and the spread of Islamophobia.”

More had to be done to promote the co-existence of different religions and cultures, the university said.

It was a sentiment echoed by United Arab Emirates Foreign Minister Anwar Gargash. “Our collective work against violence and hate must continue with renewed vigour,” he said.

New Zealand police said 49 people were killed. Three men and one woman were in custody and one man had been charged with murder. Prime Minister Jacinda Ardern said some of the victims may have been new immigrants and refugees.

“They are us. The person who has perpetuated this violence against us is not. They have no place in New Zealand,” she said.

A city of about 400,000 people, Christchurch has a significant Islamic community, including overseas students.

Indonesia’s ambassador to New Zealand, Tantowi Yahya, told Reuters six Indonesians had been inside one of the mosques when the attack occurred, with three managing to escape and three unaccounted for.

There are 331 Indonesians in Christchurch, including 134 students, the foreign ministry said. “Indonesia strongly condemns this shooting act, especially at a place of worship while a Friday prayer was ongoing,” Foreign Minister Retno Marsudi said in a statement.

Two Malaysians were also wounded in the attack, its foreign ministry said.

Bangladeshi Foreign Minister Shahriar Alam said it was “extremely lucky” the country’s cricket team did not suffer casualties. The team, in the city to play a match against the New Zealand national team, arrived for Friday prayers as the shooting occurred.

“I can’t even imagine what would have happened if they were there five minutes earlier,” he said on social media.

Ordinary people expressed their horror about a live, point-of-view video posted online that appeared to be one of the shooters killing any person he came across in a mosque with an automatic assault rifle.

The video has yet to be confirmed by authorities as being posted by a shooter involved in the attack.

“Feeling very sick, that person is brainless and a savage,” said one Indonesian twitter user who identified himself as Farhan Adhitama.

Others complained that authorities and the media were slow to label the perpetrators as “terrorists”.

“This is a terrorist act. Come on now,” Aszafirah Zafyrah posted on Facebook in Singapore.

“Why is it not called terrorism when Muslims are killed,” said Mohammad Hanif, a government employee in Dhaka, Bangladesh’s capital. “You should be fair enough to call it so.”

By Friday afternoon, Ardern said the incident was a “terrorist” attack.

“Shocked and grieved to learn about the horrific massacre in Christchurch mosque,” said President Alvi. “My prayers for the victims […] Hate, once unleashed is difficult to stop. Difficult times.”

“Shocked and strongly condemn the Christchurch, New Zealand, terrorist attack on mosques,” said the premier on Twitter. “This reaffirms what we have always maintained: that terrorism does not have a religion. Prayers go to the victims and their families.”

“I blame these increasing terror attacks on the current Islamophobia post-9/11 where Islam & 1.3 billion Muslims have collectively been blamed for any act of terror by a Muslim,” he went on to say. “This has been done deliberately to also demonise legitimate Muslim political struggles.”

New Zealand police took three men and a woman into custody after the shootings, which shocked people across the nation of 5 million people.

Foreign Minister Shah Mahmood Qureshi condemned “in the strongest terms the tragic terrorist attack”, shared the Ministry of Foreign Affairs. “FM has expressed condolences over loss of innocent lives in the heinous attack.”

In a separate tweet, Qureshi said the ministry was trying to ascertain whether any Pakistanis are among the victims.