Iran: 25 Killed and 60 Injured in Attack on Military March 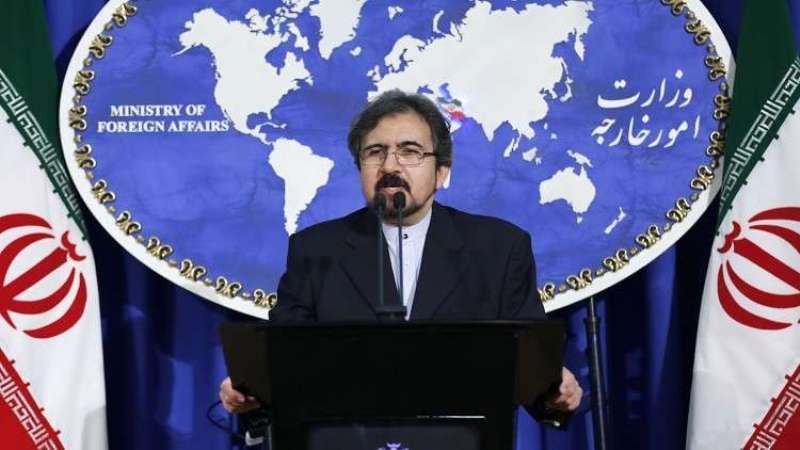 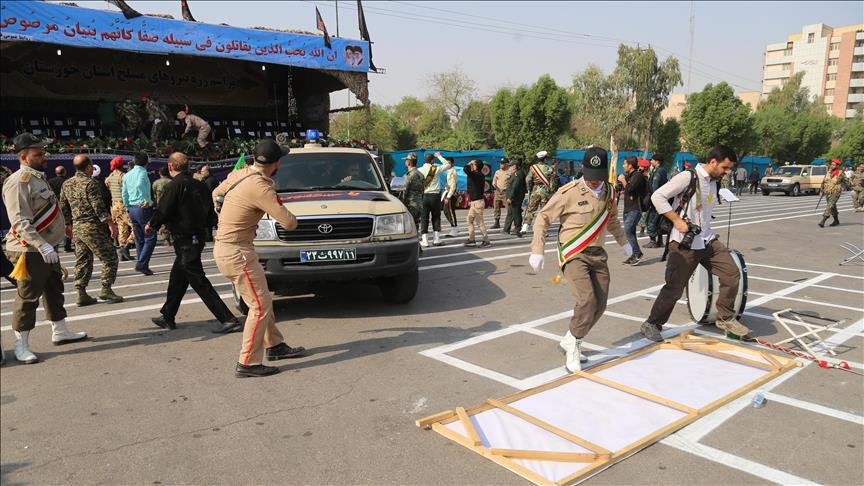 25 people killed including a journalist Yunus Purhulu and 60 injured on Saturday in an attack at a military march in the southwestern Iranian city of Ahwaz.  Those killed include Iranian Revolutionary Guards. A woman and a child were among the injured, according to an earlier report by IRNA.

Iranian local media reported that gunmen wearing military uniforms fired at the Iranian forces during a military parade, an attack that lasted for about 10 minutes.

Brig. Gen. Abolfazl Shekarchi, Official Spokesperson of Iranian Forces announced that “three terrorists were killed” on the spot over the attack, while a fourth one who has been wounded “died in hospital”, IRNA reported.

According to the Iranian Students’ News Agency (ISNA), Islamic Revolution Guards Corps (IRGC) spokesman Ramezan Sharif said “The attack by some elements of al-Ahvaziya group which is fed by Saudi Arabia, aimed to overshadow the magnificence of the parade by the Iranian armed forces.”

However, the self-proclaimed Daesh terrorist organization claimed through its electronic website “Amaq”.latter Saturday its responsibility for the attack

The website, however, has not published any footage or video for the attack.

Iranian authorities “temporarily” shut down two border crossings with Iraq, according to an Iraqi customs official who spoke to Anadolu Agency on condition of anonymity.

Foreign Ministry Spokesman Bahram Qasemi said on Saturday that sponsors and propagators of terror and hostility and their devoted interpreters cannot cover up their direct involvement in backing anti-Iran terrorists through false rhetoric and baseless sophism.