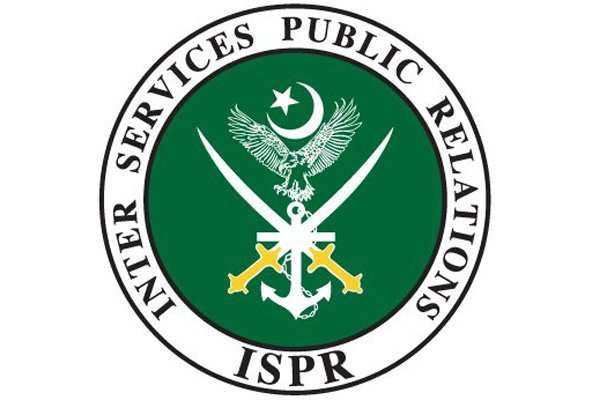 “We are always ready and prepared for war. War happens when you are not prepared for it,” Maj. Gen. Asif Ghafoor said while talking to a private TV Channel.

He said Pakistan being an Atomic Power was ready to give a befitting response to any misadventure. He said Pakistan and it armed forces had successfully fought against terrorism adding that the country had restored peace after two decades of struggle.

“We are a nuclear nation. We are ready for war but we want to move ahead on the path of peace in the interest of people of Pakistan, the neighbors and the region,” he said adding that peace was necessary for the development of Pakistan, India and the region.

Responding to Indian Army Chief, General Bipin Rawat’s reckless remarks of teaching Pakistan a lesson, the DG ISPR said that anti-Pakistan narrative was an attempt to divert the attention of Indian people from the recently surfaced graft allegations against the government of that country.

“Indian government is facing corruption scandals at home. Indian army wants to divert attention from their domestic problems,” he added.

He warned Indian civilian and military’s top brass against putting burden of their domestic issues on ‘Pakistan’s shoulders’. He urged Indian Army Chief to abstain from sabotaging peace situation. He said that India had earlier staged drama of surgical strikes but it failed miserably in presenting the evidence of that in their own parliament.

“We will not let nation down if anybody tries to test our patience,” he said.

To a query, he said several freedom movements were ongoing in India and it could not suppress Kashmiri freedom movement in Indian Held Kashmir (IHK). He said that the third generation of Kashmiris was rendering sacrifices for their liberation against the occupying forces.

“The Indian government has failed to clamp down the political struggle of Kashmiris,” he said adding Pakistan government’s offer for dialogue was still on the table.

Maj. Gen. Asif Ghafoor said that there was a realignment underway in the international politics and Pakistan’s relations were getting better with other respective states.

He also rebuffed the Indian claim that Pakistan Army mutilated the body of its soldier. “We categorically dismiss the Indian allegation. We are a professional army. We can’t disrespect the body of a soldier even if he belongs to an enemy state,” he added.