Intra-Afghan Dialogue To Start From Saturday In Doha 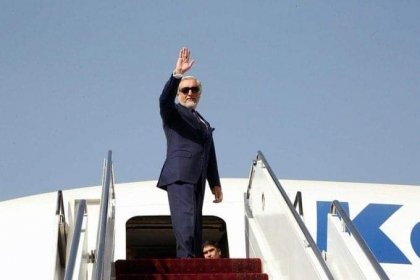 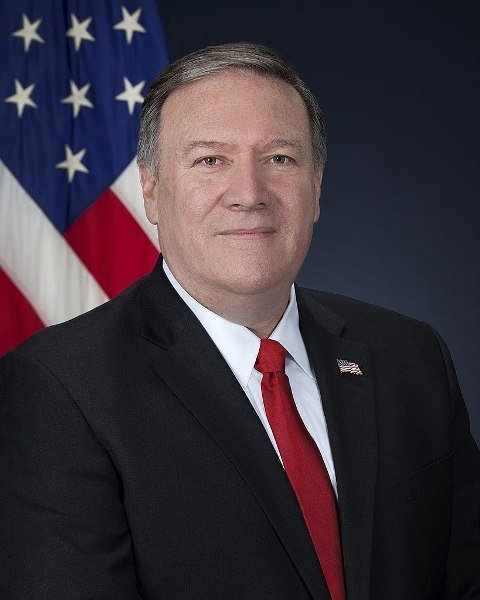 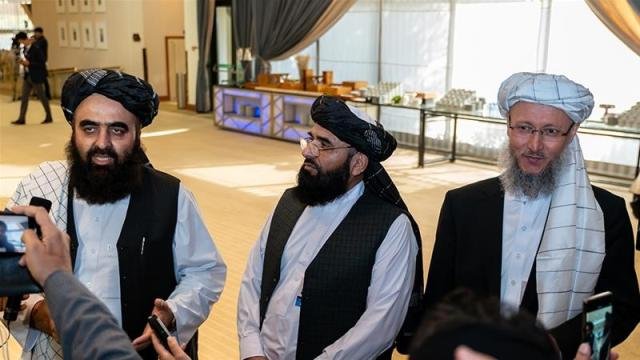 Ministry of Foreign Affairs, State of Qatar announced on Thursday in a statement after clearing of final hurdle of six Taleban prisoners brought to Doha on Thursday. The announcement said “The State of Qatar is pleased to announce that the Afghanistan Peace Negotiations will commence in Doha on Saturday the 12th of September 2020. These vitally important direct negotiations between the different Afghan parties represent a step forward in bringing lasting peace to Afghanistan.”

US Secretary of State Mike Pompeo,  Chairman of the High Council for National Reconciliation, Afghanistan, Dr Abdullah Abdullah will be among the guests at the opening ceremony.