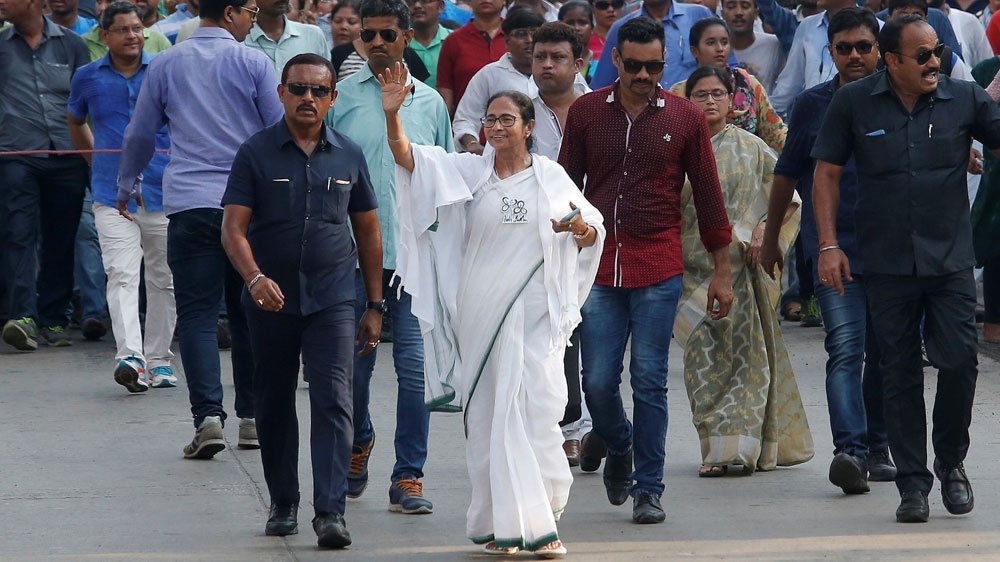 India has concluded its marathon seven-phase national elections, the country’s Election Commission has announced. The vote count is scheduled four days later on May 23.

The voting on Sunday wrapped up the six-week-long campaign in which Prime Minister Narendra Modi”s Hindu nationalist Bharatiya Janata Party (BJP)  is seeking a re-election for another five years.

Nearly 100 million people were eligible to vote on Sunday in 59 constituencies across seven states – including politically-critical Uttar Pardesh in the north and West Bengal in the east.

Up for grabs on Sunday were 13 seats in Punjab and an equal number in Uttar Pradesh, eight each in Bihar and Madhya Pradesh, nine in West Bengal, four in Himachal Pradesh and three in Jharkhand and Chandigarh.

Sunday’s voting also covered Modi’s constituency of Varanasi, a temple town where he was elected in 2014.

Pre-election poll surveys by the media indicate that no party is likely to win anything close to a majority in parliament, which has 543 seats up for grabs.

To stay in power, the BJP, which won a majority of 282 seats in 2014, may need to ally itself with some regional parties.