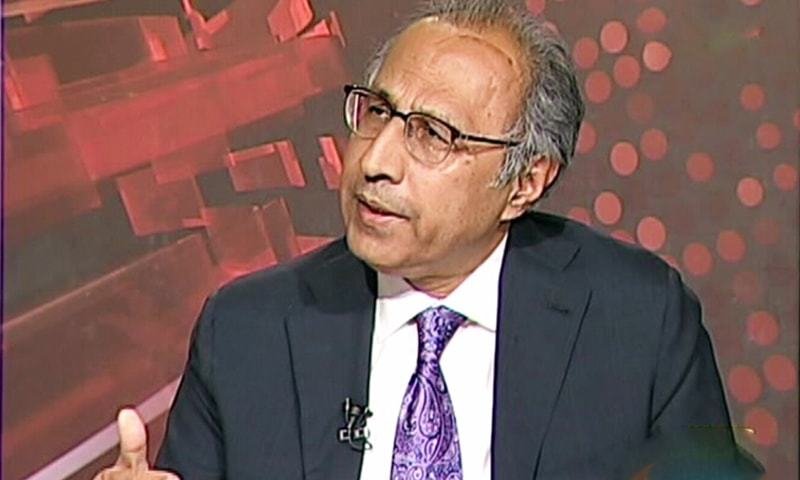 Speaking on state-run PTV News, he said Pakistan would receive $6 billion worth of assistance under the IMF programme over a period of three years.

Shaikh said the agreement now awaits a formal approval to be given by the IMF board.

“The Pakistani authorities and the IMF team have reached a staff level agreement on economic policies that could be supported by a 39-month Extended Fund Arrangement (EFF) for about US $6 billion,” an IMF press release quoted IMF Mission Chief for Pakistan, Ernesto Ramirez Rigo as saying.

Islamabad and a visiting IMF mission had kicked off technical level talks on April 29 to sort out details of the proposed bailout package over the next 10 days. The two sides were scheduled to conclude a staff-level agreement on Friday, but the talks were extended for another two days, with the finance ministry reporting “good progress” in the discussions.

The finance ministry had approached the IMF in August 2018 for a bailout package, whereas last month, the then finance minister Asad Umar announced that the two sides had — more or less — reached an understanding on a package for bailing out the country’s ailing economy.

“In the next step, the IMF will send its mission to Pakistan in the next few weeks to work out technical details. But in principle, we have reached an agreement,” he had said. However, Umar was removed from the post in a dramatic move and was replaced with Dr Shaikh — an internationally renowned economist.

Dr Shaikh served as the finance minister from 2010 to 2013 during the PPP government’s rule. During his tenure as federal minister, Dr Shaikh completed 34 sale transactions worth Rs300 billion in banking, telecom, electricity, and manufacturing.

Subsequently, an IMF employee Dr Reza Baqir was appointed governor of the State Bank of Pakistan (SBP) to serve for a three-year term. The Chairman Federal Board of Revenue was also changed in a sudden move.