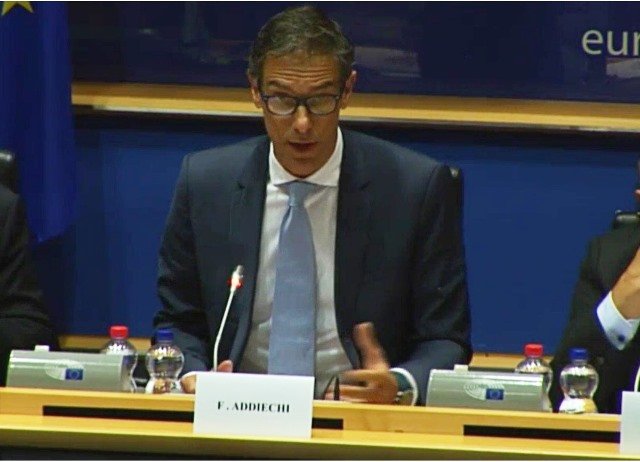 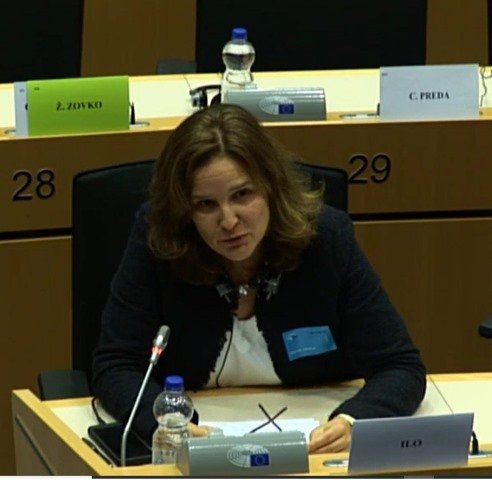 The International Labor Organization (ILO) and the International Federation of Football Associations (FIFA) hailed the reforms adopted by the State of Qatar to protect human rights and migrant workers during an open session of the European Parliament, which discussed the importance of respecting human rights standards and laws during the organization of major sporting events.

The representatives of the International Labor Organization (ILO) and FIFA said that Qatar has made dramatic and significant changes in recent years to ensure  the rights of all workers in Qatar not limited to only workers involved in World Cup facilities. It also appreciated the highest standards of safety and security maintained during the construction of the 2022 stadiums. The session also highlighted abolition of the Sponsorship law and of Exit & Re-entry consent of the employer prior to travelling of an expatriate worker.

“I would like to dedicate these minutes to my presentation on the latest developments in the State of Qatar, which are already a model for development,” said Ms. Bett Andrés, head of the Working Group on Fundamental Principles and Rights at the World Organization for Work.

“Many of you may know that the ILO is present in Qatar to encourage the development of workers’ rights in this country, and we have started our work there by following up the conditions of the workers, their place of residence, their working conditions, their access to the appropriate health environment, In accordance with international law and ILO standards, and after several years of discussions, particularly in 2017, we have made substantial progress with the State of Qatar by signing a comprehensive program of technical cooperation between the ILO and Qatar. ”

“In particular, what we have seen over the past years is mainly the reform of the sponsorship law, which we consider to be a mere cosmetic change,” the ILO representative said. “We have also seen the launch of a mechanism that allows expatriates to file complaints and grievances, as well as the introduction of a salary payment system, including the establishment of a minimum wage to be paid by workers.”

“I think we should highlight the importance of this change for us, as it is part of our concern to establish a long-term system that benefits all migrant workers in Qatar,” she concluded.

“This is the first time that fundamental attention has been given to the need to respect human rights standards and laws in the organization of events,” Federico Adeishi, Director of the Department of Sustainable Development and Diversity of the International Federation of Football (FIFA) Major sports, and be included in the terms of the agreements signed by FIFA on the organization of major sporting events. ”

“In Qatar, we worked closely with the Higher Committee for Heritage and Projects in the State of Qatar to follow up on the completion of the infrastructure and the World Cup stadiums in Qatar,” Federico said in an interview with the FIFA World Cup. I am sure you have seen over the past few months that Qatar has launched a reform program to change labor laws, in coordination with the International Labor Organization, and we have seen amazing changes in the area of ​​labor laws. Recently Viewed As contained in the latest ILO report, there is a general feeling that these changes are continuing. ”

“We are very pleased to see that this development – according to many experts – would not have been possible without shedding light on the organization of the FIFA World Cup, and this change now supports our efforts to ensure respect for human rights and workers’ rights.”

“In terms of respect for the rules, the FIFA has confirmed for years that it has a responsibility to ensure that the highest standards are respected in the facilities and facilities of the World Cup,” said Federico Adicchi. That the Higher Committee for Heritage and Enterprise in Qatar respects the standards required in the construction and construction of facilities World Cup. I can urge you to read the report published by the Higher Committee for Heritage and projects, and reports of other organizations were part of these efforts.

“We have been working for years on the implementation of FIFA’s strategy to prepare for the 2022 World Cup, a strategy in cooperation with the local organizing committees and the Higher Committee for Heritage and Projects, a strategy based on respect for human rights standards,” he concluded. The scope of respect for human rights during the organization of major sporting events