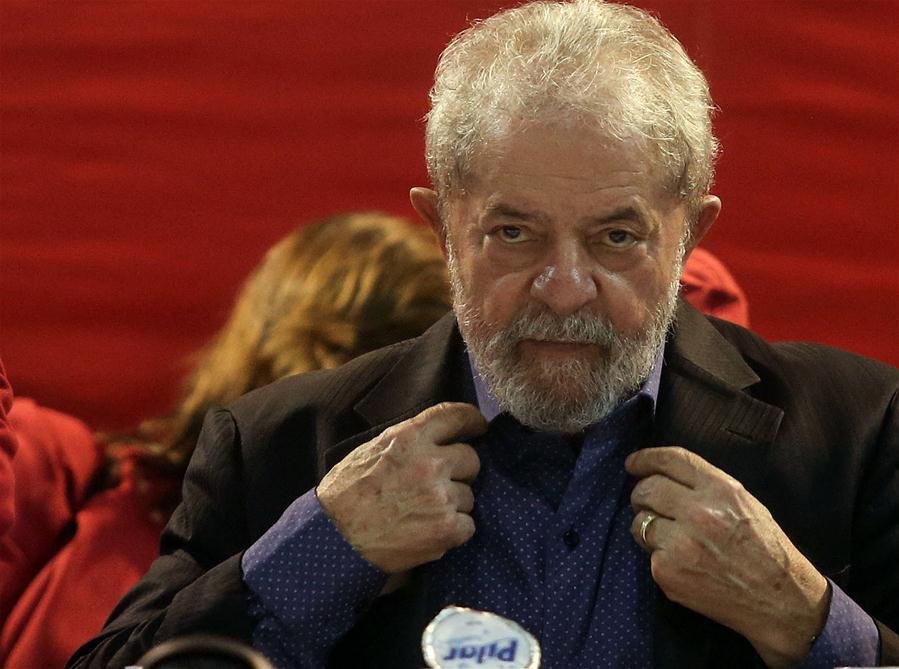 Brazil’s prosecutor-general had earlier charged Lula on the grounds that the apartment was bought and remodelled for him by OAS S.A. in exchange for political favors.

However, while Moro found the former president guilty in the case of the apartment, he absolved him of blame in the storage of his belongings.

“The condemned received an illicit benefit due to his position as president of the Republic…the responsibility of a president is enormous and therefore, so is his guilt in the practice of crimes,” wrote Moro in his decision.

However, the judge avoided sentencing Lula to immediate prison, allowing him to remain free while his appeal is heard.

In a testimony given to Moro in May, Lula said that he “never had the intention of buying” the apartment and that his wife, Marisa Leticia, had at one time been interested in buying a small apartment in the same building.

At the end of May, the Workers’ Party stated that any condemnation of Lula would be an attempt to stop him from running for president in the 2018 elections.

For months now, Lula, who served as Brazilian president from 2003 to 2011, has been the clear favorite among Brazilians to become the next president under all scenarios.

However, as part of the sentence, Moro also banned Lula from running for or occupying any public office for 19 years. This decision will only stand if Lula is found guilty on appeal to a higher court.

The reactions to Lula’s sentencing were varied. By 4 p.m., the Brazilian stock exchange had risen by 1.5 percent as markets seemed to be buoyed by the news. Lula and his Workers’ Party, while in government, sought to improve salaries, workers’ rights and labor regulations.

However, social organizations and labor unions quickly called for a march to gather on Sao Paulo’s central Avenida Paulista. Workers’ Party President, Gleisi Hoffman, also slammed the decision in a statement, saying that “this is an eminently political decision, without evidence, based only and exclusively on judge Sergio Moro answering to public opinion.”

In a live address on social media, Workers’ Party Senator Lindbergh Farias called the sentence a scandal and invited supporters to take to the streets.

“We are not living in a normal democratic situation, this is not democracy. This is a state of emergency. Our response must be very strong, we must hold protests in the cities. We will organize events across Brazil, we cannot stay silent faced with this,” he vowed.
1 2 3 4 5 Next

20 January 2022 By Ashraf Siddiqui More than 7,000 books of different ...
END_OF_DOCUMENT_TOKEN_TO_BE_REPLACED