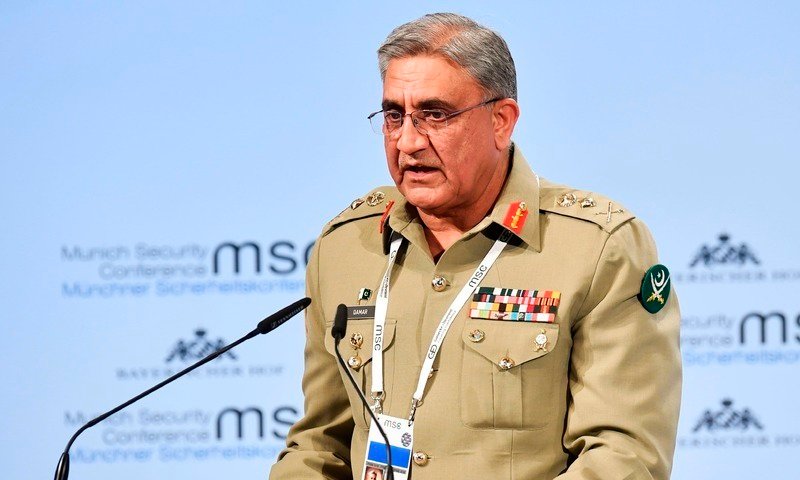 Army Chief Gen Qamar Javed Bajwa on Friday blamed “fiscal mismanagement” for the country’s economic woes, days after he was appointed to a newly formed committee responsible for steering the economy.

The comments come days before the board of the International Monetary Fund (IMF) is due to decide whether to approve a $6 billion bailout for the country, which is trying to avoid a balance of payments crisis. Prime Minister Imran Khan has blamed previous governments for the country’s economic problems.

The country’s economic outlook has sharply deteriorated over the past year. Growth is expected to come in at 3.3 per cent this fiscal year, ending at the end of this month, compared with 5.2pc the previous year. It is forecast to ease to 2.4pc in the next financial year.

Inflation, at 9 pc in May, is likely to rise to 11-13 pc during fiscal year 2019-20, according to official forecasts. In its annual budget statement, the government said that it expected a fiscal deficit of 7.1 pc this year, down from 7.2 pc the previous year. The rupee has lost more than 50 pc of its value since December 2017.

“We’re going through a difficult economic situation due to fiscal mismanagement,” Gen Bajwa told a seminar at Islamabad’s National Defence University, according to a statement issued by the Inter-Services Public Relations.

“We understand that the government has gone for difficult but quintessential decisions for long-term benefits and what we’re doing is playing our part,” he said.

Gen Bajwa told the seminar that the military was doing its bit to confront the economic challenges by cutting costs. The defence budget was increased by 20pc last year but the military decided to forgo a big increase in FY 2019-20.

Last week, the government made Gen Bajwa a member of the National Development Council, which is headed by the premier and has been given the responsibility of making major economic decisions.