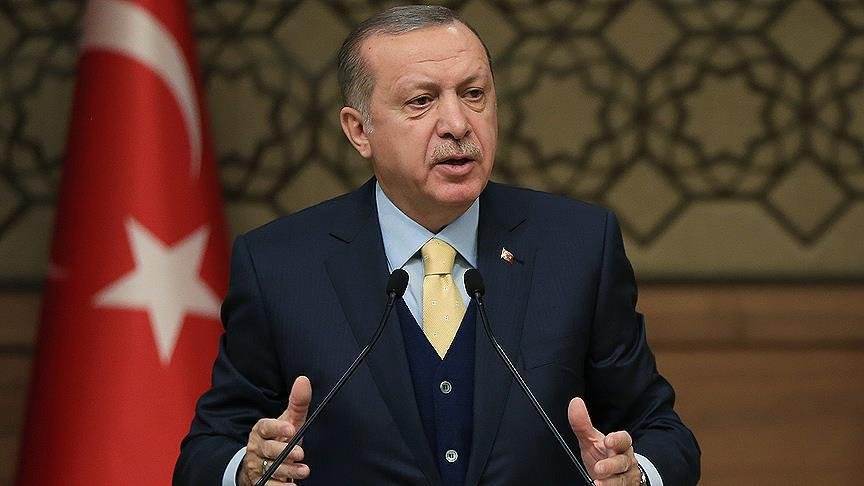 Speaking at a news conference at the presidential complex following a meeting with opposition Nationalist Movement Party (MHP) head Devlet Bahceli, Erdogan said: “Turkey’s cross border operation in Syria, and the situation in both Syria and Iraq obliged Turkey to overcome uncertainties as soon as possible.

“For this reason at the end of talks with Mr. Bahceli, we decided to hold elections on June 24, 2018 on Sunday.”

He also added that transition to the new system of governance gained urgency in order to take and implement decisions “more strongly” regarding the future of the country.

“In a period, when developments in Syria accelerated, and we have to take very important decisions from macroeconomic equilibrium to large investments, election issue should be removed from the agenda as soon as possible.”

Turkey’s parliamentary and presidential elections were scheduled to take place in November 2019.

On April 16, 2017, Turkey held a referendum during which the majority of voters decided in favor of an 18-article bill to switch from a parliamentary to a presidential system.

Erdogan noted that Turkey was still being governed with the old system after the referendum, and the government still confronts the flaws of the system.

The president said that legal process for early elections, including preparations by Supreme Electoral Council were going to begin immediately.

The announcement comes after Bahceli made a call on Tuesday for early elections in the country.