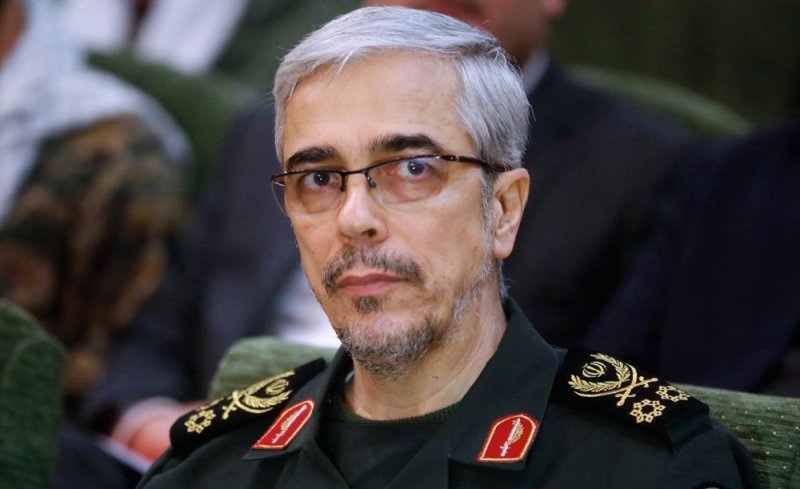 Iran’s Army and the Islamic Revolution Guard Corps (IRGC) have proved to be unpredictable in responding to the enemies’ potential threats, Chief of Staff of the Iranian Armed Forces Major General Mohammad Baqeri noted in a statement released by his office on the occasion of Army Day.

The commander referred to the Zionists’ propaganda and ‘psychological war’ against the Islamic Republic and said that the armed forces will not permit the US and its western and Arab allies to break the resistance of people.

He urged the Iranian armed forces to promote their defense capabilities to get prepared for encountering new enemy threats.