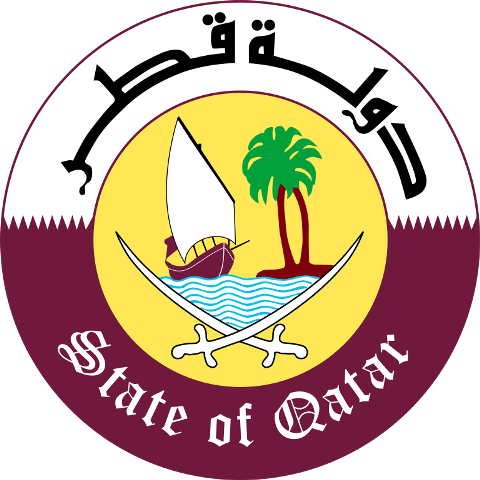 Emir of State of Qatar, Sheikh Tamim bin Hamad AlThani has issued Emiri Decree No. 2, 2018 on Re-structuring of Board of Directors of Supreme Committee for Delivery & Legacy (SC).

The decision stipulates that the SC board of directors is to be chaired by Emir of State of Qatar, Personal Representative of the Emir as the Vice-Chairman and with the membership of Prime Minister and Minister of Interior, Sheikh Joaan bin Hamad al-Thani, Sheikh Mohamed bin Hamad al-Thani as Managing Director,  Minister of Finance, Minister of Culture and Sports, Minister of Development Planning and Statistics, Minister of Transport and Communications, Minister of Municipality and Environment and the President of Qatar Football Association.

The decision also stipulates that the term of board membership shall be four years, which may be renewed for one or more similar tenures.

The decision will come into force on the date of issuance and shall be published in the official gazette.

Emir Sheikh Tamim bin Hamad al-Thani issued Decree No 4 of 2018, allowing Qatar Development Bank (QDB) to use the land required for construction of the second phase of Al Furjan markets and other related services.

Meanwhile, the Emir issued Decree No 5 of 2018 allocating some plots of land to the Qatar General Electricity and Water Corporation (Kahramaa) for the establishment of an electricity and water production plant.

Emir also issued Decree No 6 of 2018 amending some provisions of Decree No 27 of 2001, approving the accession of Qatar to the United Nations Convention against Torture and Other Cruel, Inhuman or Degrading Treatment or Punishment.

The decrees are effective starting from their date of publication in the official gazette.

* Ratification: His Highness the Emir yesterday ratified Cabinet Decision No 4 of 2014 on conducting a general population, housing and establishment census for 2020.

The decision stipulates that the Ministry of Development Planning and Statistics shall conduct the general census of the population, housing and establishments in the State for 2020.

The decision is effective from the day following its date of issuance and is to published in the official gazette.