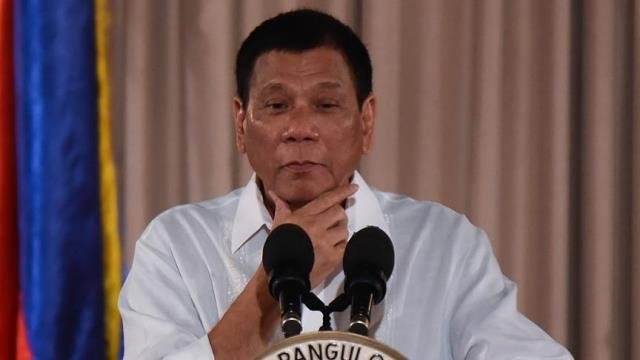 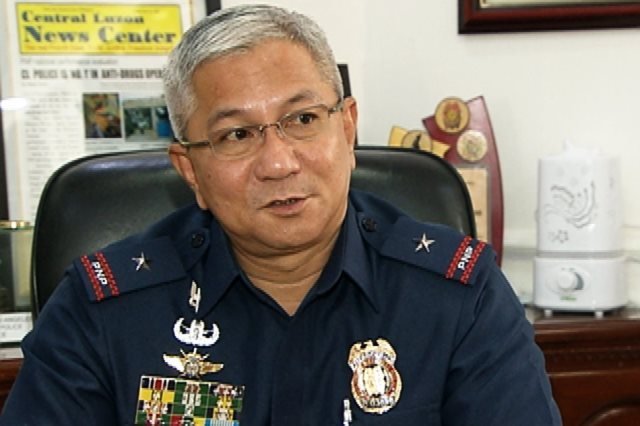 President Rodrigo Duterte said Friday, he is taking his hands off the country’s drug war and letting the Philippine Drug Enforcement Agency (PDEA) take over all anti-illegal drugs operations.

Duterte also instructed the Philippine National Police not to intervene so as not to be blamed in the end.

“That is what you want, you are blaming the government for almost everything,” he said in an interview aired on state-run PTV Friday addressing critics of his administration.

“If there are drug operations, I told the police do not interfere. If you see a chase and they say it’s drugs, you leave. Let them be. So if somebody dies, the priests should go to PDEA,” he added in an acerbic tone.

Duterte said he, himself does not want to “interfere” to avoid getting involved.

Duterte’s statements came after releasing a memorandum authorizing the PDEA to handle all illegal drug campaigns and operations. This is a response to the criticisms on the country’s bloody drug war which has killed thousands.

The president though is not convinced that PDEA alone can handle the drug crisis in the country.

“Human rights should help the PDEA,” he said.

The country’s Human Rights Commission is just one of those who condemned the deadly policemen’s operations.

Duterte also addressed the directive to other critics such as the Catholic church and other human rights advocates who he believes are looking for someone to “pinpoint the responsibility”. He said PDEA should be the lead agency as mandated by the law.

“That is fraught with so many grave consequences. But it’s being appreciated by the priests, by the human rights,” he said.

He did not elaborate on the consequences which he said the police and military are aware could be “more serious”.

PDEA Director General Aaron Aquino vowed to continue the administration’s relentless fight against illegal drugs but said it will be less bloody.

The head of the Philippine Drug Enforcement Agency (PDEA) said despite the lack of personnel, his office has accepted the challenge to take over from the Philippine National Police (PNP) the daunting task of leading the anti-illegal drug operations.

“We will take the lead and enlist the support of concerned government agencies that are members of the Inter-Agency Committee on Anti-Illegal Drugs (ICAD), pursuant to Executive Order No. 15,” Director General Aaron Aquino told the Philippine News Agency (PNA).

ICAD, he said, has unified, integrated, and synchronized all anti-drug efforts and strategies to address the drug problem holistically.

With only 1,038 agents, Aquino said the agency will coordinate with the Department of the Interior and Local Government and local government units (LGUs) for the continuation of drug-clearing efforts in barangays.

“The obvious lack of personnel is indeed a point of concern since our presence is only on the regional level and with some skeletal provincial offices. But we will closely link up with the barangays for the continuation of the barangay drug-clearing program,” he said Friday.

Aquino noted that PDEA continues to encourage the Barangay Anti-Drug Abuse Council (BADAC) of every community to get more involved in the anti-drug campaign by reporting suspicious illegal drug activities in their neighborhood.

The BADACs were deputized and empowered to plan and implement strategic policies, and evaluate programs and projects on drug prevention and control, given the political and police powers of the barangay to administer the affairs of the community.

When asked about the deputation of agents to cover 42,029 barangays across the country, Aquino answered, “We do not have any guidance on deputation as of the moment.”

“PDEA will pick up from where the PNP left off. Lahat ng trabahong bibitawan nila, kami na ang aako. Mahirap man ay kakayanin namin (We will take on whatever work they will leave behind. This may not be easy but we will do it),” he added.

PDEA has an approved 2,271 regular positions, 1,898 of which are filled up and deployed nationwide. The list of vacant plantilla positions is published in the agency’s official website, http//.www.pdea.gov.ph.