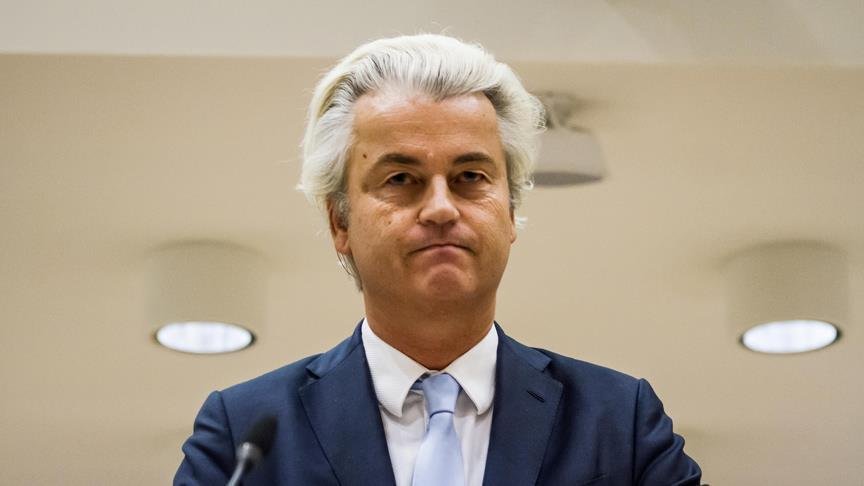 An anti-Islam cartoon contest depicting Prophet Mohammad to be held by a Dutch lawmaker was cancelled on Thursday.

Geert Wilders, leader of the right-wing Party for Freedom, in a statement said the contest which was expected to take place in the Dutch Parliament was cancelled due to “security reasons”.

He claimed that not only his own life but the lives of all people of the Netherlands was in danger.

He added: “However, the safety and security of my fellow countrymen comes first.”

Wilders also said his fight against Islam would continue and no threat could stop him.

Wilders, known for his anti-Islam stance, announced in June a contest to draw cartoons of Prophet Mohammad.

The decision raised criticism across Muslim states as physical depictions of God or Prophet Mohammad are forbidden in Islam.