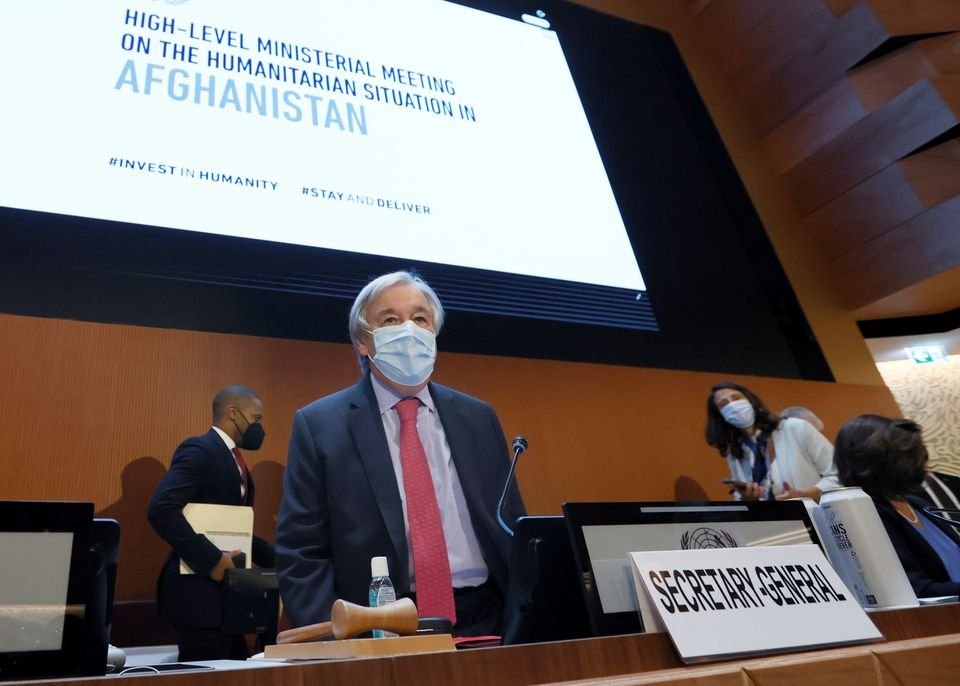 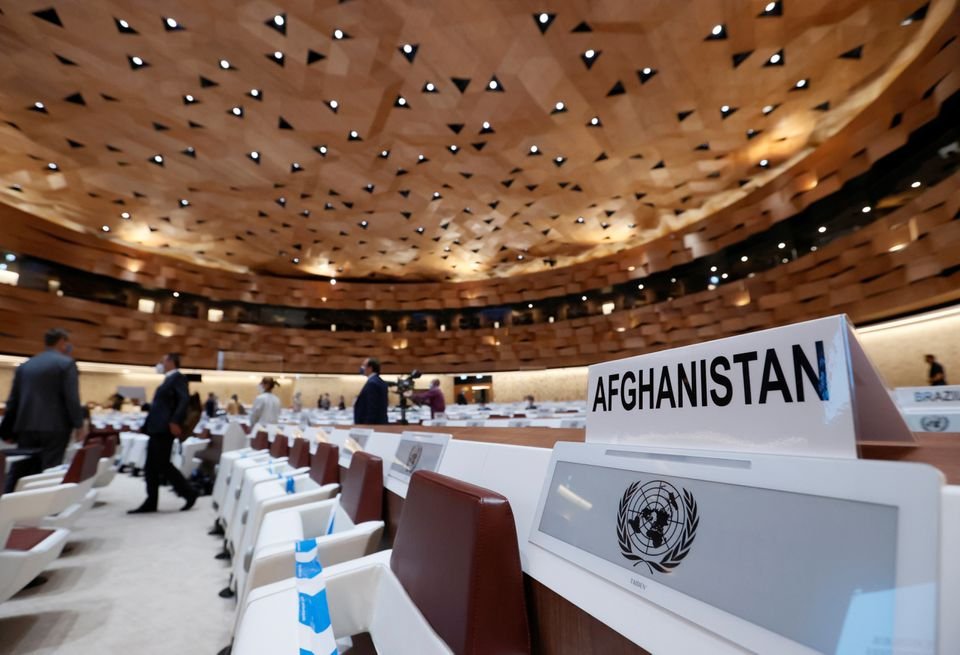 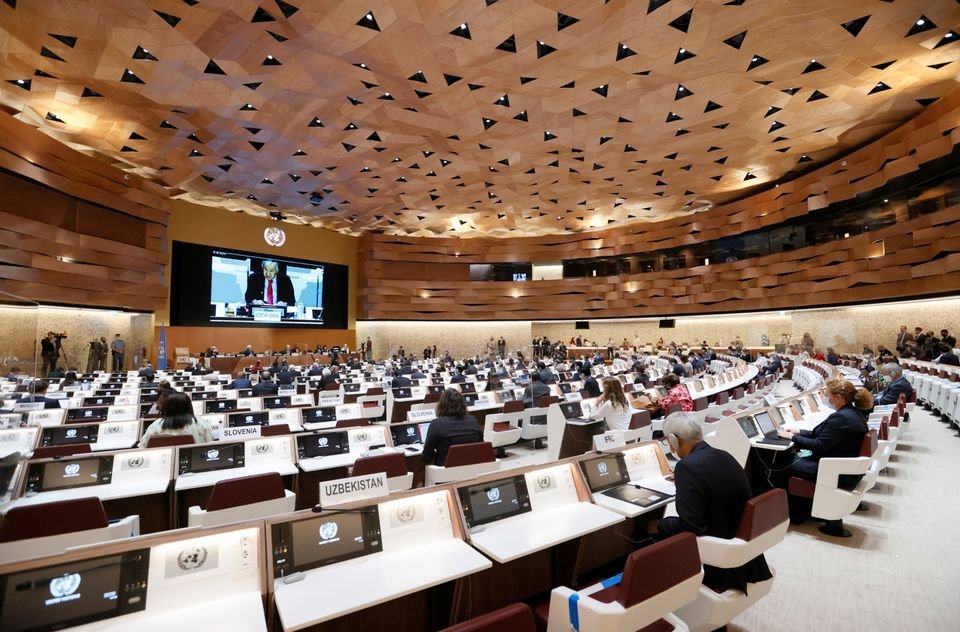 Donors have pledged more than $1.1 billion to help Afghanistan, where poverty and hunger have spiraled since the Islamist Taliban took power, and foreign aid has dried up, raising the specter of a mass exodus.

U.N. Secretary-General Antonio Guterres, speaking halfway through a U.N. conference seeking $606 million to meet Afghanistan’s most pressing needs, said it was too early to say how much had been promised in response to the appeal.

After decades of war and suffering, Afghans are facing “perhaps their most perilous hour”, he said. “The people of Afghanistan are facing the collapse of an entire country — all at once.”

He said food could run out by the end of this month, and the World Food Program said 14 million people were on the brink of starvation.

The Taliban ruled Afghanistan according to their strict interpretation of Islamic law from 1996-2001 and were toppled in an invasion led by the United States, which accused them of sheltering militants behind the Sept. 11 attacks.

They swept back to power last month in a lightning advance as the last U.S.-led NATO troops pulled out and the forces of the Western-backed government melted away.

With billions of dollars of aid flows abruptly ending due to Western antipathy and distrust towards the Taliban, donors had a “moral obligation” to keep helping Afghans after a 20-year engagement, several speakers in Geneva said.

But U.N. human rights chief Michelle Bachelet, also in Geneva, underlined the Western misgivings. She accused the Taliban of breaking recent promises by once more ordering women to stay at home rather than go to work, keeping teenage girls out of school, and persecuting former opponents.

Beijing last week promised $31 million worth of food and health supplies, and on Friday said it would send a first batch of 3 million coronavirus vaccines.

Pakistan sent food and medicine, and it called for Afghan assets frozen abroad to be released. Iran said it had dispatched an air cargo of aid.

“Past mistakes must not be repeated. The Afghan people must not be abandoned,” said Pakistani Foreign Minister Shah Mehmood Qureshi, whose country has close relations with the Taliban and would most likely bear the brunt of an exodus of refugees.

Both China and Russia said the main burden of helping Afghanistan out of crisis should lie with Western countries.

“The U.S. and its allies have a greater obligation to extend economic, humanitarian and livelihood assistance,” said Chen Xu, China’s ambassador to the United Nations in Geneva.

The United States pledged $64 million in new humanitarian assistance at the conference, while Norway pledged an extra $11.5 million.

Even before the Taliban’s seizure of Kabul last month, half the population – or 18 million people – depended on aid. That looks set to increase due to drought and shortages.

Around $200 million of the new money is earmarked for the U.N. World Food Program, which found that 93% of the 1,600 Afghans it surveyed in August and September were not getting enough to eat.