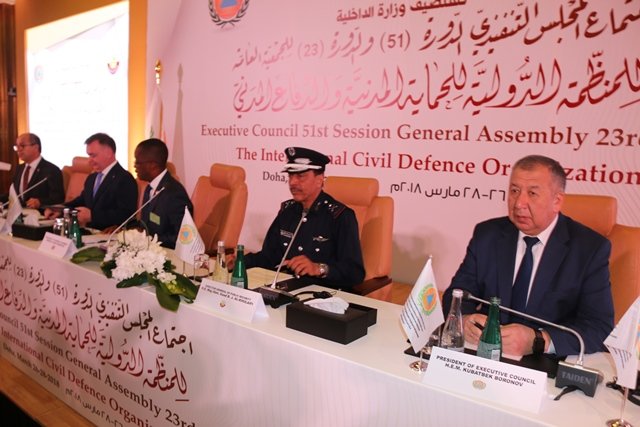 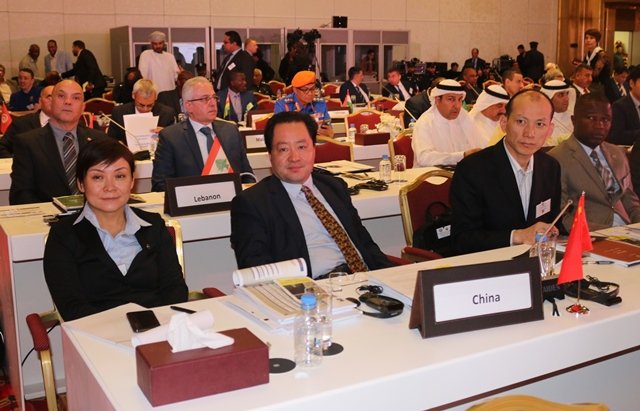 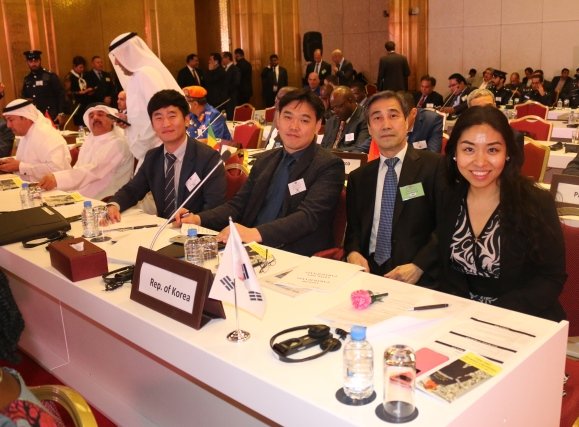 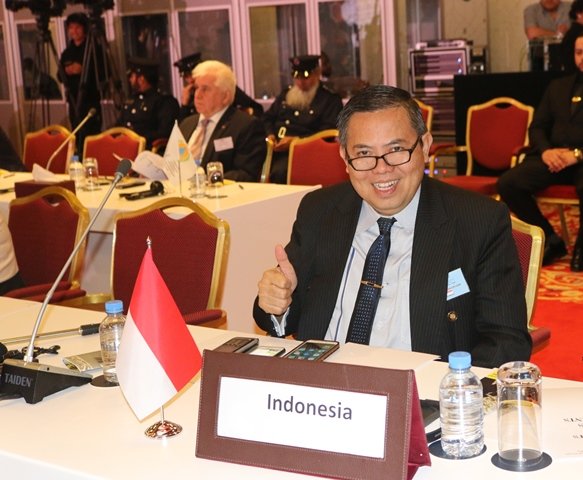 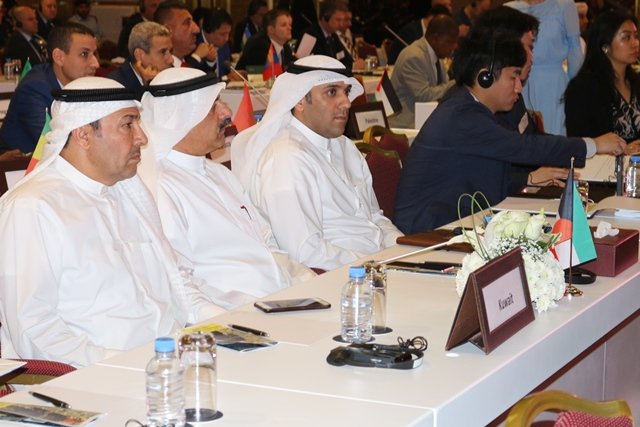 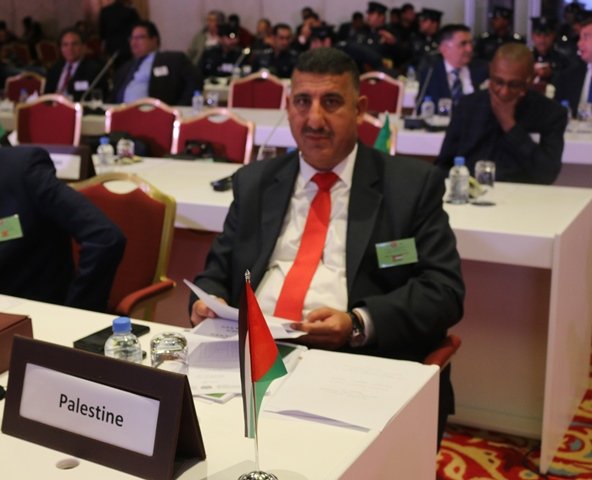 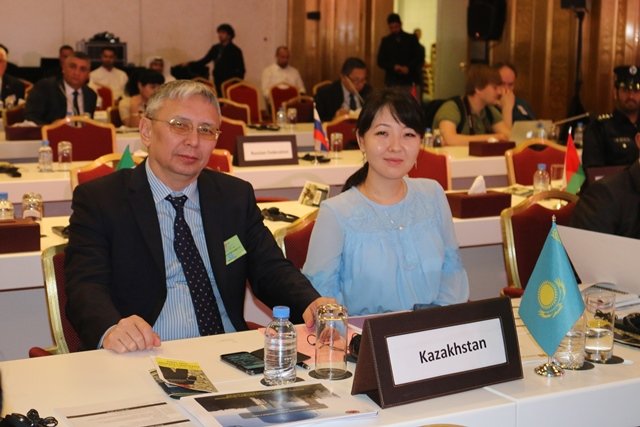 In an exclusive meeting with www.asiantelegraphqatar.com, Dr. Vladimir Kuvshinov, Secretary General ICDO lauded the role of Qatar towards the development of World body.  He said that 12o participants from 41 member states of ICDO witnesses the importance of the conference being hosted by ICDO member State of Qatar in Doha.

He said that all these participants are representing their governments, I understand that Qatar has most modern equipment and a very good system and professional staff. Kuvshinov said that participants will be learning from the experience and policies/program being adopted by Qatar in any disaster situation and the security provided to it’s people.

ICDO Secretary General said that it was an opportunity to the participants also to see Qatar’s culture and traditions during their stay.

In an exclusive interview, Staff Brigadier Abdullah Mohammed Al Suwaidi, Director General of Civil Defence of State of Qatar said that participation of such a large number of delegations from member states shows importance of ICDO conference at Doha. He said that other than ICDO meetings, on the side a joint exercise in situation of any disaster is also arranged at Ras Laffan area in which seven countries will be participating, however, participating delegates in this conference will be watching this exercise.

On a question of www.asiantelegraphqatar.com on the general challenges being faced by his organization and the member states,  Secretary General ICDO said that Civil Defense organizations in all the countries are playing important role in the national security of their country. They have responsibility to protect their population from any national disaster and 21st Century is facing number of challenges from natural disasters to environment protection issues which is a challenge to the sustainable development of the country.

He said that strength of civil defense helps in protecting the people and sustainability of country’s development. ICDO Secretary General said that ICDO is developing numerous awareness programs to involve general public and in this way, we including State of Qatar do celebrate each year on 1st of March World Civil Defense Day.

On the sideline of the ICDO conference, Maj. Gen. Dato Azmy bin HJ, Yahya, Chief Commissioner, Malaysian Civil Defence Force said in an exclusive interview that he hopes that Qatar will continue supporting ICDO with it’s valuable funding since it is playing significant role in the development of the organization.

He said that Doha conference has its importance and he believes that conference will achieve it’s objectives successfully. He said that presence of Prime Minister and Interior Minister of Qatar in conference this morning witnesses seriousness of Qatar in the development of ICDO.

Dong hwan Park, Head of the Republic of Korea delegation from Emergency Preparedness Policy Bureau said that Qatar is playing a vital role as front state in the Middle East in the development of ICDO.  Park said that he was very happy to be part of the Doha conference. This conference is important to learn from each others experiences in disaster situation.