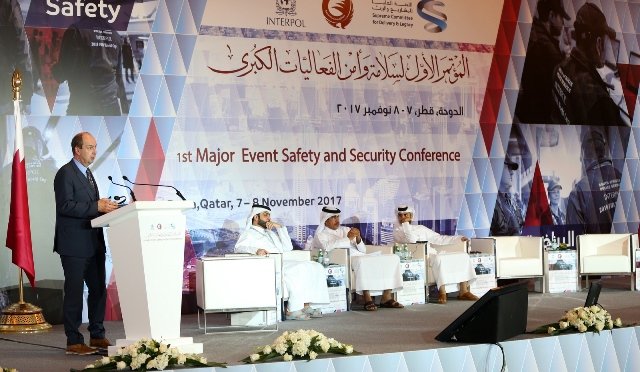 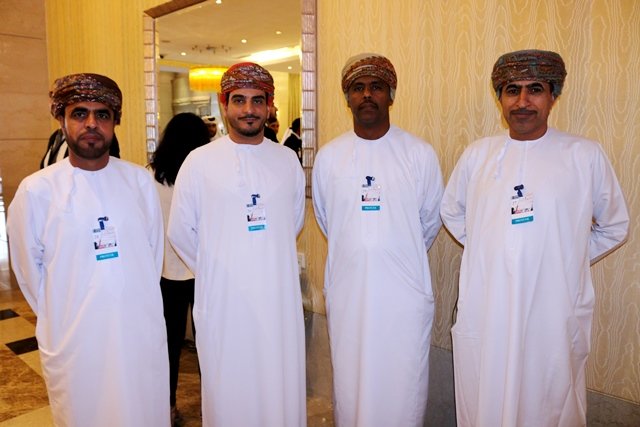 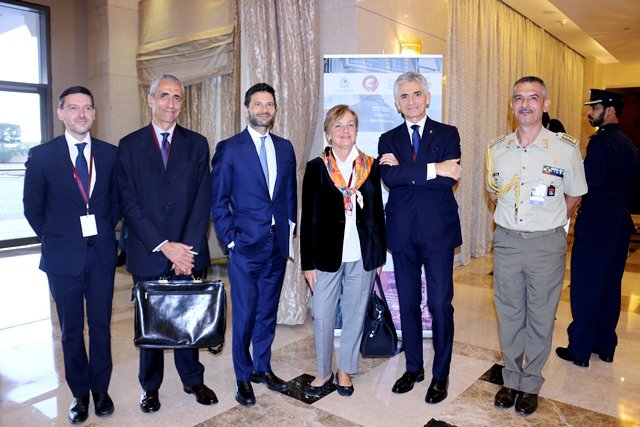 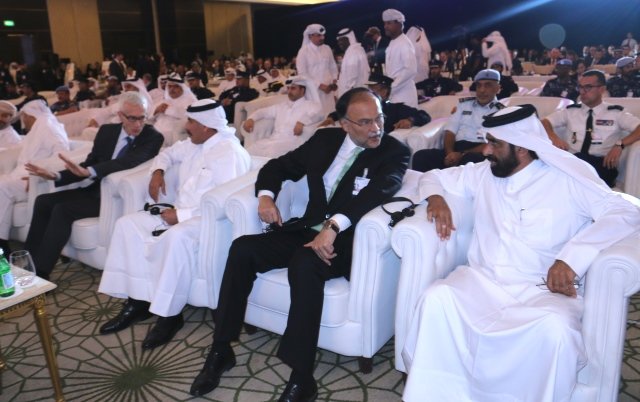 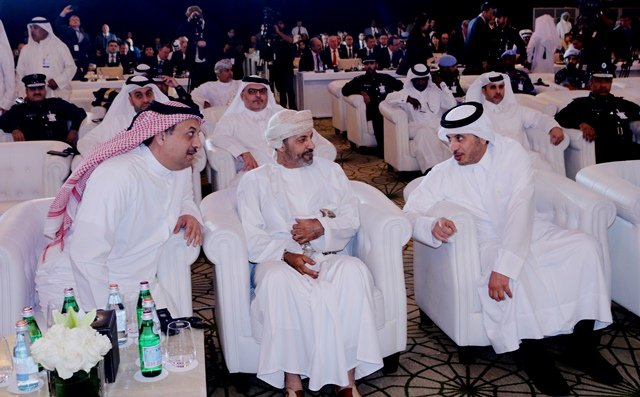 The ‘1st Major Event Safety and Security Conference’ organized by the Security Committee of the Supreme Committee for Delivery & Legacy in collaboration with INTERPOL winded up today on Wednesday, 8th of November 2017.

The conference held for two days, i.e., on 7th and 8th of Nov. 2017 was attended by 350 security experts from 65 countries with the aim of enhancing international partnership in the field of providing

under the patronage of the Prime Minister and Minister of Interior of Qatar H.E Sheikh Abdullah bin Nasser bin Khalifa Al Thani was attended by 350 security experts from 65 countries and international organizations in the conference with the aim of enhancing international partnership in the field of providing security and safety for major events.

During the closing ceremony of the conference, Maj. Ali Muhammed Al Ali, deputy executive director of the security committee at the Supreme Committee for Delivery and Legacy announced the outcomes of the conference.

In the first session of the second day of the conference, on the theme “Responding to Evolving Threat Environment”, former Head of Safety and Security of Euro 2016,  Ziad Khoury  presented a paper on the subject “Case study from Euro 2016”. The speaker focused on planning and delivery of safety and security during a period of significant change in the threat environment, while the head of Sports Conventions Unit at Council of Europe, Sergey Khrychikov delivered a speech on “Overview of the Council of Europe Convention on an integrated safety, security and service approach at football matches and other sports events and how it can assist in managing the evolving threat environment”.

Head of Security Department-TNP of Turkey 1st Degree Chief Superintendent Cüneyt Ünal spoke  in this session on the subject “Case study from the December 2016 attack on Besitkas Stadium in Istanbul, Turkey”, while another speaker of this session was Subprefecto Eduardo Cerna Lozano of the Chilean Police and the subject will be “Copa America 2015”.

“Mitigating security threats during major events” was the theme of the second session of the second day of the conference. The speakers were federal police commissioner of Brazil, Valdecy Junior Urquiza, Superintendent David Berston of Australian federal Police, Alexander Protasov, Head of Safety and Security of Russia 2018 LOC, and Jean-Pascal Mariani, Head of International Affairs at Counter Terrorism Unit in the Ministry of Interior of France.

The speakers  presented papers on :

1) “Case study from Brazil on the experiences of policing authorities regarding how good practices and opportunities for improvement identified from the 2014 FIFA World Cup were harnessed for the 2016 Olympics”, 2) “The Australian security planning approach focusing on lessons learned from recent major sporting events”, 3) “Russia’s Major Event Policing and Security Planning Approach for the 2018 FIFA World Cup” and 4) “Evolution of counter terrorism strategies for major events with case studies from France’s recent experiences with Euro 2016, Handball World Championships 2017 and preparations for Paris 2024” respectively.

The speakers of the fourth session on the theme “Decision Making in Response to Critical Incidents and Threats”  included Major General Arthur Denaro (Retd.), United Kingdom (UK) Armed Forces, former UK Special Forces and Middle East Advisor to the UK Ministry of Defense who spoke on “Military doctrine applied to major terrorist incidents” and Superintendent Luis Elias, Security Advisor to the Prime Minister of Portugal presented a paper on the subject “Portugese football policing and critical incident model”. The Deputy Chief Kevin Catalina, Commanding Officer, Intelligence Operations and Analysis Section of  Intelligence Bureau in the New York Police Department also spoke in this session on the topic “NYPD approach to planning for and responding to critical incidents during major events”.