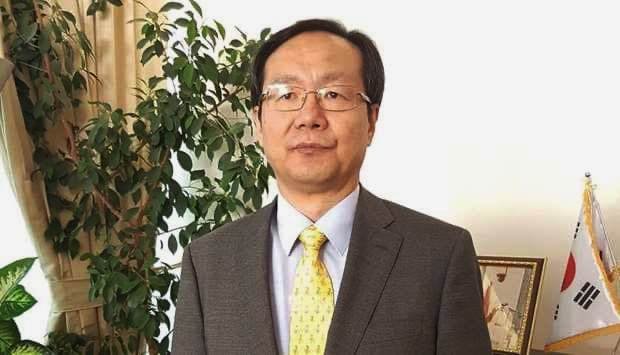 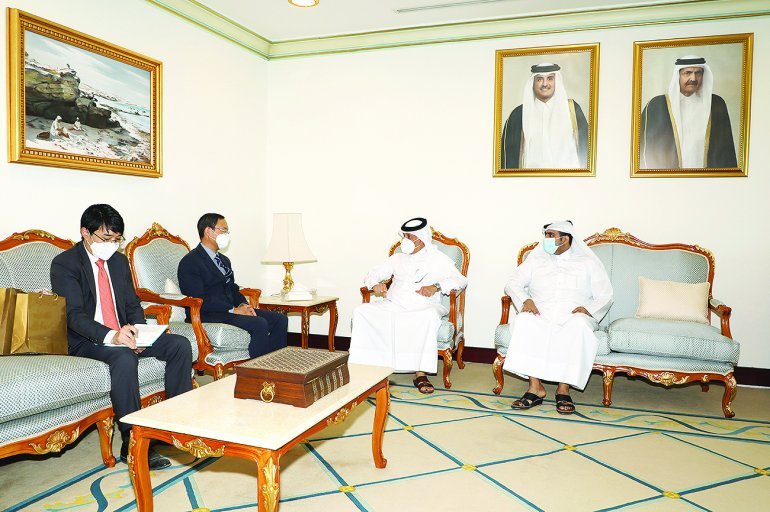 Outgoing Ambassador of South Korea to Qatar HE Chang-Mo Kim has praised Qatar for its achievements in economy, diplomacy, sports and culture sectors in these difficult times and challenging situations.

Talking to Qatar Tribune in an exclusive interview, the ambassador said Qatar’s economy in general became more self-sufficient and resilient, especially after the three-and-a-half-year blockade.
“In infrastructure area, Qatar has earned several milestone achievements, especially in preparation for the 2022 Qatar World Cup as it further upgraded itself, introduced world-class stadiums, metros and additional expressways, among others,” he said.

“Qatar is also making continuous efforts to make Doha the hub of the region in terms of education by accommodating more prominent universities in Education City and opening Katara to a variety of cultural events from all over the world,” the envoy added.

Talking about the role of Qatar towards regional and world body, ambassador Kim said that, during his three-year tenure in Doha, he has been very much impressed with the Qatar government’s efforts to extend its helping hands not only to neighbouring countries but also to others far away.

“Even during the difficult times of blockade and COVID-19 pandemic, Qatar did not stop providing humanitarian assistance to countries,” he noted.
Regarding Qatar’s role in the diplomatic field, the outgoing Korean envoy said that under the wise leadership of the Amir His Highness Sheikh Tamim bin Hamad Al Thani, Qatar carried out prudent diplomacy without making any country adversary and successfully overcame the difficulties caused by the blockade.
On his stay in Qatar, the envoy expressed surprise that he has already completed a three-year term in Doha.

He said that although the COVID-19 pandemic has had its severe impact on movements, in retrospect, he feels lucky to witness several exchanges of visits at the highest diplomatic level during his tenure.

He said he had an opportunity to accompany HH the Amir to Korea and attended the historic summit between the leaders of the two countries in January 2019, adding that after six months, the Prime Minister of Korea visited Qatar.

“In October the same year, a Korean delegation headed by the Minister of Trade, industry and Energy visited Qatar and held the 5th High-Level Strategic Cooperation Committee after two years’ delay. As a result, our two countries adopted nine memorandums of understanding (MoUs) to strengthen our bilateral cooperation in various areas,” the envoy said.

Talking about his favorite local cuisines and places in Qatar, ambassador Kim said he likes healthy Arabic dishes such as majboos, lamb chops, humus, etc, adding that his favourite restaurants with Middle Eastern flavours are Al Mourjan, Al Khaima and Yasmine Palace, to name a few.