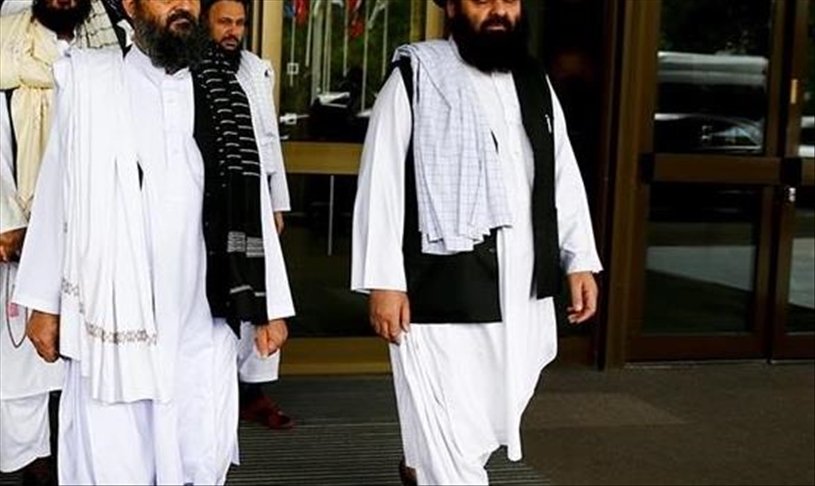 Suhail Shaheen, a Taleban leader has told that both sides leadership has agreed during Eid Al Fitar holidays to resume their talks and accelerate  the negotiation process upon return of Afghan government’s negotiating team members from Kabul.

He said that a meeting was held in Doha during Eid Holidays between Mullah Bradar, the head of the Taleban Political Office and Deputy Amir for Political Affairs accompanied with a few members of Taleban negotiating team and Afghan government’s senior team members Mr. Rahimi and Ms. F. Gilani

On Sunday, National Security Adviser of Pakistan Dr. Moeed Yusuf and his counterpart from the United States of America Jake Sullivan met in Geneva.  Associated Press of Pakistan, Official News Agency of Pakistan reported that both sides had a positive conversation on a range of bilateral, regional and global issues of mutual interest and agreed to advance practical cooperation on these issues, a joint statement issued here on Monday said.

On Monday, Pakistan’s Ministry of Foreign Affairs Spokesperson responding to media queries stated that there was no U.S. military or air base in Pakistan; nor was any such proposal envisaged. Any speculation on this account was baseless and irresponsible and should be avoided.

Islamabad, 10 Oct. 2021 Father of Nuclear and Missiles programs of ...
END_OF_DOCUMENT_TOKEN_TO_BE_REPLACED