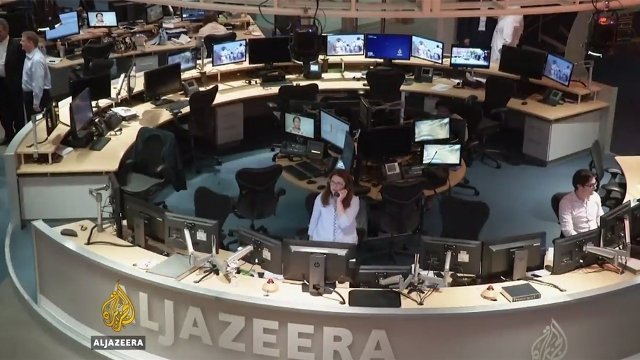 The reported demand by a number of governments that Qatar close the Al-Jazeera media network in exchange for the lifting of sanctions would strike a major blow against media pluralism in a region already suffering from severe restrictions on reporting and media of all kinds, said the UN Special Rapporteur on freedom of opinion and expression, David Kaye.

“This demand represents a serious threat to media freedom if States, under the pretext of a diplomatic crisis, take measures to force the dismantling of Al-Jazeera,” Kaye said.

The closure of Al-Jazeera is reportedly included in a list of 13 demands issued to Qatar by the governments of Saudi Arabia, Bahrain, Egypt and the United Arab Emirates, which are currently enforcing an economic blockade of Qatar. The list has not been publicly announced by the four States, but a number of international media organisations have obtained it and Qatari sources have confirmed its authenticity.

The demand to close Al-Jazeera also affects its affiliated channels, including Arab 21, the New Arab, Sharq and the Middle East Eye. Qatar has been given 10 days to comply.

David Kaye said everyone’s right to access information was deeply affected when the safety and the freedom of the media was not secured.

“I call on the international community to urge these governments not to pursue this demand against Qatar, to resist taking steps to censor media in their own territory and regionally, and to encourage support for independent media in the Middle East,” he said.

David Kaye (USA) was appointed as Special Rapporteur on the promotion and protection of the right to freedom of opinion and expression in August 2014 by the UN Human Rights Council. As Special Rapporteur, Kaye is part of what is known as the Special Procedures of the Human Rights Council. Special Procedures, the largest body of independent experts in the UN Human Rights system, is the general name of the Council’s independent fact-finding and monitoring mechanisms that address either specific country situations or thematic issues in all parts of the world. Special Procedures’ experts work on a voluntary basis; they are not UN staff and do not receive a salary for their work. They are independent from any government or organization and serve in their individual capacity.