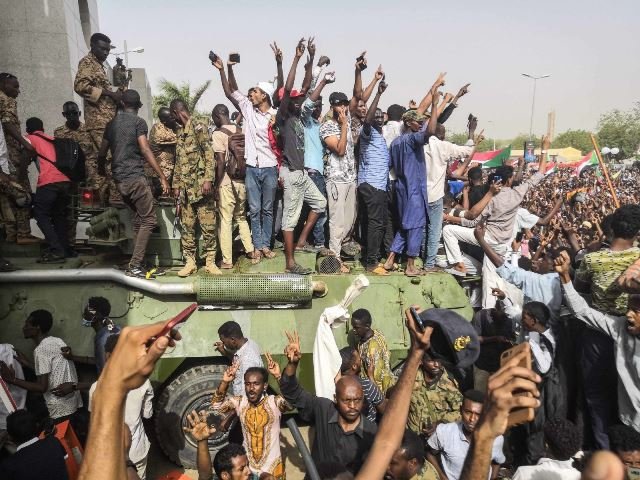 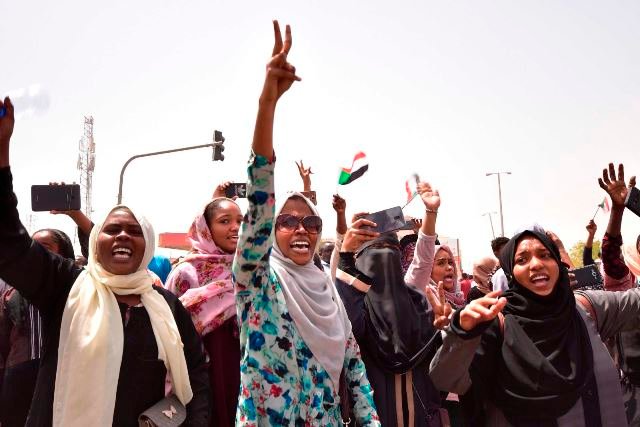 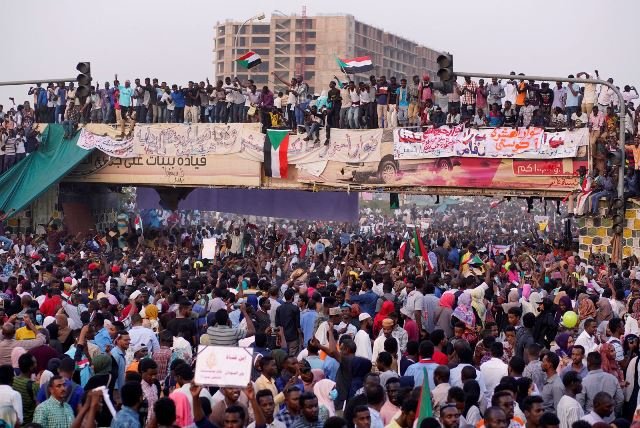 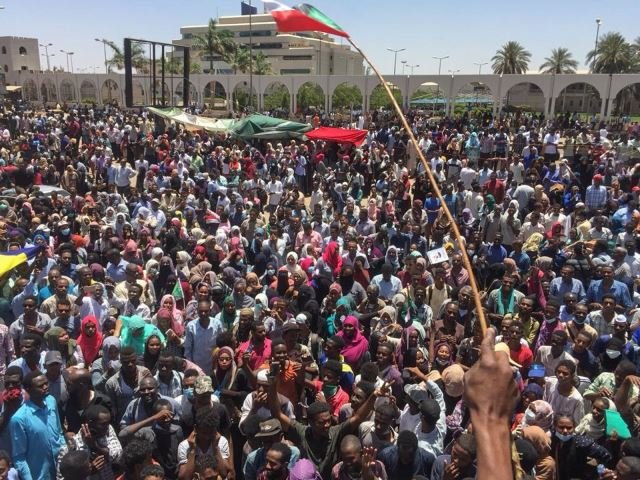 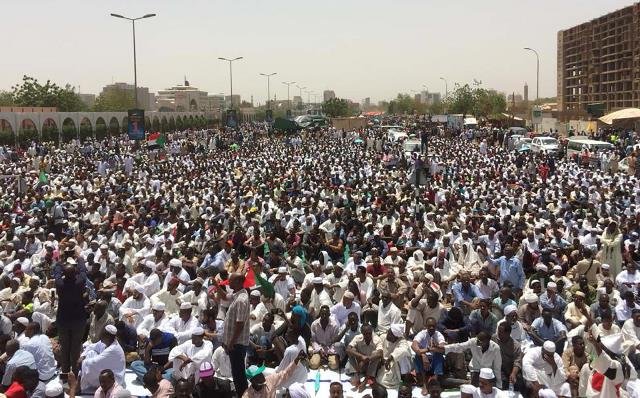 On Thursday, Sudan’s Defense Minister Ibn Auf announced the ouster of President Omar al-Bashir and his government. He assumed the chairmanship of the transitional military council to rule the country during a period of two years.

Foreign Ministry spokesperson Lu Kang Friday told a news briefing that no matter how the situation in Sudan changes, China will continue to maintain and develop friendly cooperative relations with Sudan.

Sudanese Defense Minister Awad Mohamed Ahmed Ibn Auf on Thursday announced the ousting of Sudanese President Omar al-Bashir and the government, declared a state of emergency for three months and was sworn in as head of the transitional military council which he said will rule the country during a two-year transitional period.