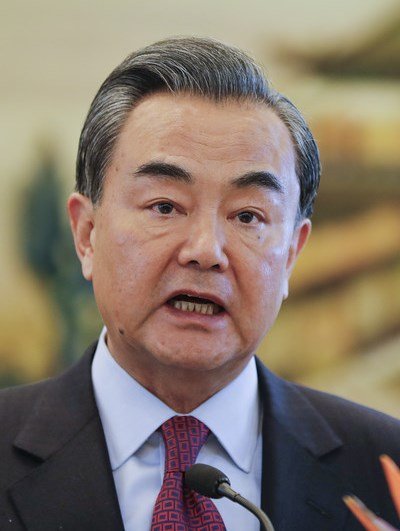 It is necessary to learn lessons from the recent incident to safeguard peace in the border area, Chinese Foreign Minister Wang Yi said when asked to comment on China-India relations.

India has withdrawn personnel and equipment from Dong Lang (Doklam) after a military stand-off lasting from mid June to late August.

“The two sides should properly settle differences and issues on the basis of the Five Principles of Peaceful Coexistence,” Wang said.

The Five Principles of Peaceful Coexistence, namely mutual respect for sovereignty and territorial integrity, mutual non-aggression, non-interference in each other’s internal affairs, equality and mutual benefit, and peaceful coexistence, were endorsed by China and India in the 1950s, and have been widely accepted as norms for relations between countries.

Wang said that the two sides should implement consensus reached by leaders of the two countries to ensure healthy and stable development of China-India ties.

Wang said the two sides should strengthen mutual trust and treat each other as development opportunities and partners, not opponents and threats.

“Peaceful coexistence and win-win cooperation is an inevitable choice and correct direction of China-India ties,” he said.

Indian army chief Bipin Rawat said on Wednesday that his country must be prepared for war and accused China of “testing our limits.”

“I’m not sure if his remarks have been authorized, and whether the remarks were impromptu speech or representing the position of the Indian government,” Foreign Ministry spokesperson Geng Shuang said, noting even the Indian media considered his remarks shocking.