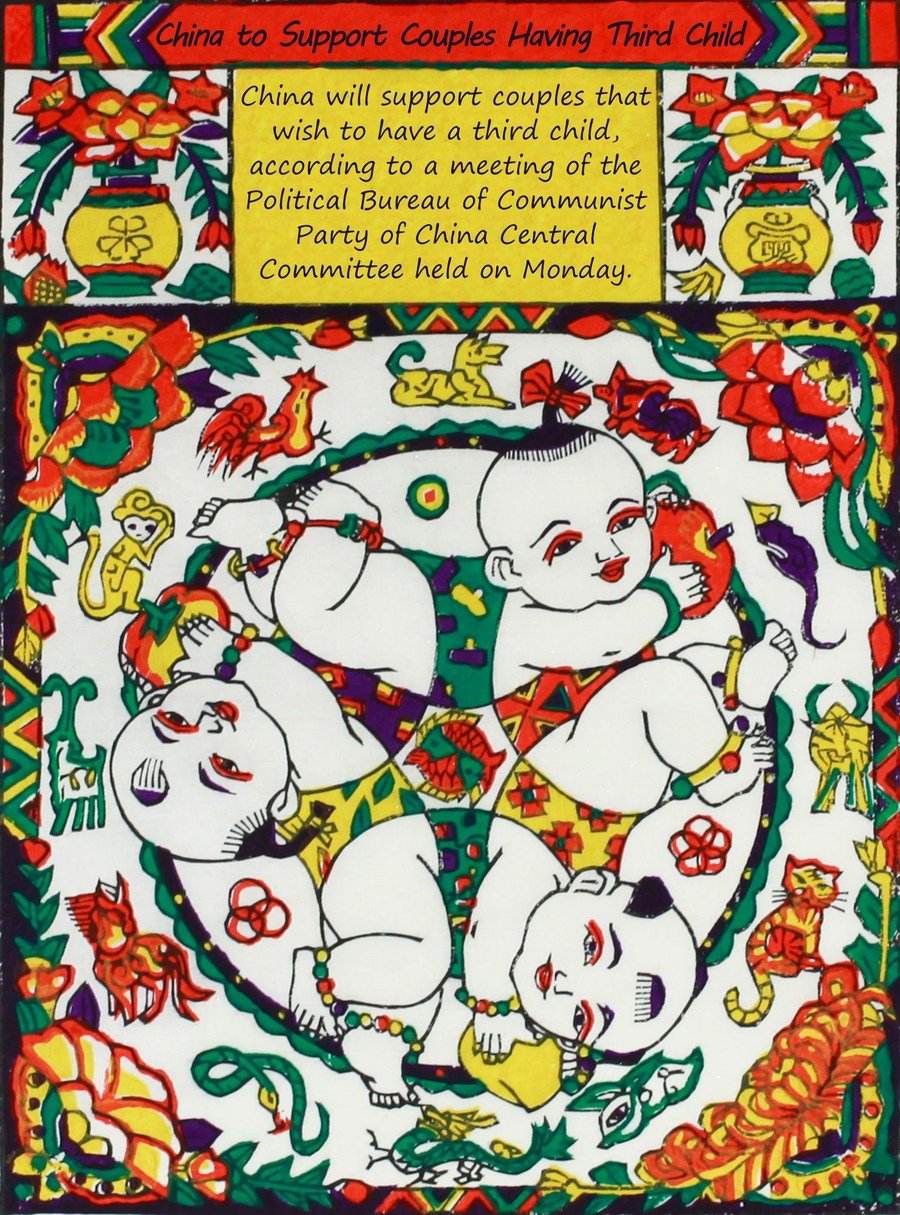 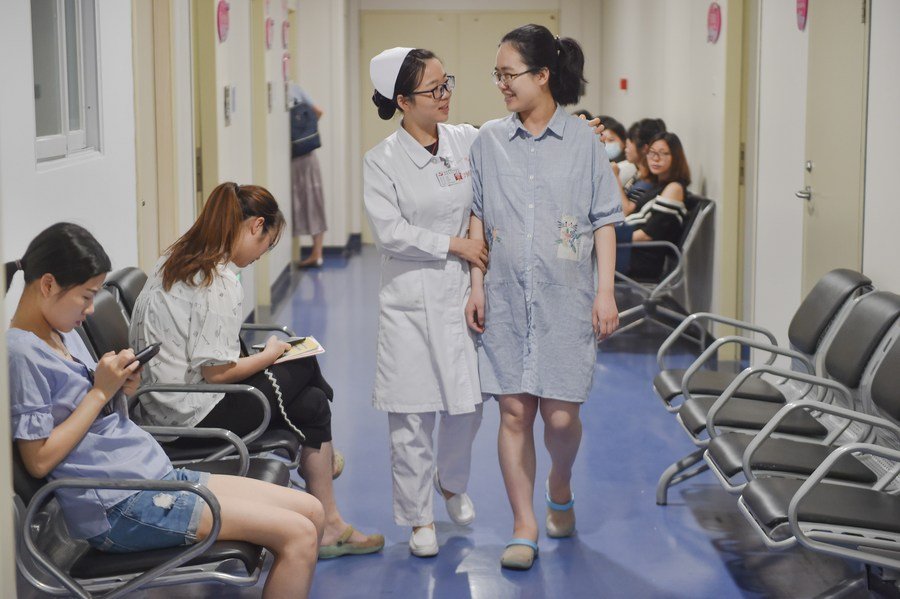 China will support couples who wish to have a third child, according to a meeting of the Political Bureau of the Communist Party of China (CPC) Central Committee held on Monday.

Implementing the policy and its relevant supporting measures will help improve China’s population structure, actively respond to the aging population, and preserve the country’s human resource advantages, the meeting said.

Xi Jinping, general secretary of the CPC Central Committee, chaired the meeting to hear reports on major policy measures to actively address the aging of the population during the 14th Five-Year Plan period (2021-2025).

China has a large population, and the aging of its population has been increasing in extent in recent years, the meeting said.

According to the latest census data, Chinese people aged 60 or above accounted for 18.7 percent of the country’s total population in 2020, 5.44 percentage points higher than that in 2010.

China’s increasing elderly population will reduce supply in the labor force while increasing the burden on families’ elderly care and the pressure on the supply of basic public services, said Ning Jizhe, head of the National Bureau of Statistics.