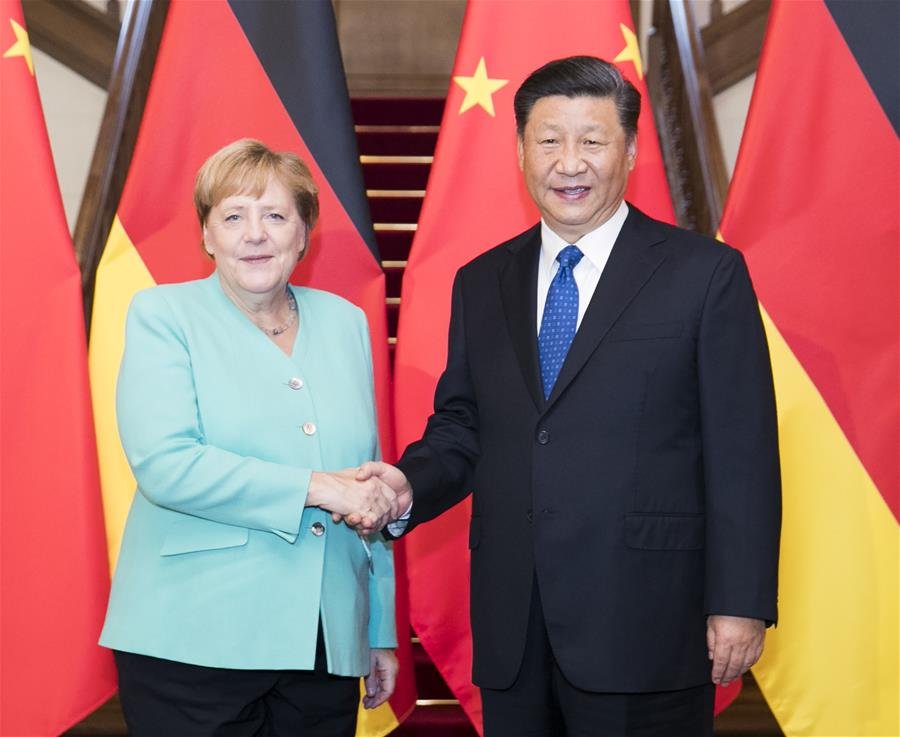 Chinese President Xi Jinping said on Monday China and the European Union (EU) should adhere to peaceful coexistence, openness and cooperation, multilateralism, as well as dialogue and consultation for the sound and stable development of their relations.

Noting that the COVID-19 pandemic is accelerating changes unseen in a century, and mankind is standing at a new crossroad, Xi called on China and the EU to unswervingly promote the sound and stable development of the China-EU comprehensive strategic partnership. Enditem