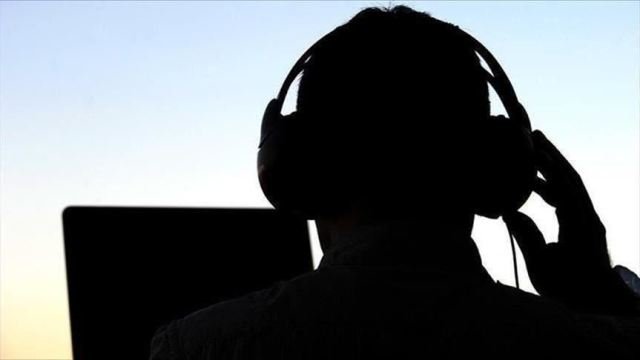 A secret court document that came to light recently accuses India of surreptitious attempts to influence Canadian politicians with money and fabricated information.

Canadian officials will not comment on the allegations made in the document; however, Public Safety Minister Bill Blair’s department did say that the government was “concerned when any country shows destabilizing behaviour, including interference in other countries’ democratic systems.”

Two Indian intelligence services – the Research and Analysis Wing and the Intelligence Bureau – are alleged to have perpetrated the campaign through an Indian national that began as far back as 2009, according to the document.

The document, obtained by Canada’s Global News and dated March 31, 2020, said the initiative aimed to influence politicians to further the interests of the government of India.

Specifically, an Indian is accused by the Canadian Security Intelligence Service of spying and the document was included in a federal court filing where the man is attempting to have a judicial review of the decision to deny him permanent resident status in Canada. The Minister of Citizenship and Immigration is defending its decision.

The man is referred to as “A.B” in the filing and he is the editor of an Indian newspaper that is not identified. Both his wife and son are Canadian.

According to the document, the man is alleged to have had at least two dozen clandestine contacts with Indian intelligence agents, with the latest being in May 2015 – not long after Indian Prime Minister Narendra Modi made a trip to Canada.

But A.B. said he only met the agents in his official capacity as editor of a newspaper and denied there were any nefarious reasons behind the contact.

During an interview with the High Commission of Canada in New Delhi Dec. 2, 2015 concerning his permanent status request, the document says he was given a procedural letter.  “The letter alleged that he may be inadmissible to Canada…because he has cooperated with the Indian Intelligence Bureau and the Research and Analysis Wing and had engaged in espionage against Canada,” according to the document.

On July 10, 2018, A.B. was officially refused his permanent resident request because he was “inadmissible on security grounds.” In the document, the immigration officer explained his reasons for rejecting A.B.’s application.

“I find that there are reasonable grounds to believe that you were tasked by a foreign intelligence agency to covertly influence Canadian government representatives, including through guidance to provide ﬁnancial assistance to politicians in order to exert inﬂuence over them, and that you met with representatives of this foreign intelligence agency more than 25 times over a six-year period after you were tasked with such activities.”

A.B. admitted being requested to do functions for the two agencies but that he refused to “act as an official lobbyist or diplomat.” According to the document, one of this tasks was he was “to convince politicians that funding from Canada was being sent to Pakistan to support terrorism.”

Justice Simon Fothergill presided over the case and found in favor of A.B.’s request. “The application for judicial review is allowed, and the matter is remitted to a different visa officer for re-determination,” the judge concluded.