Canada : 19 Killed in Deadliest Mass Shooting By A Denturist 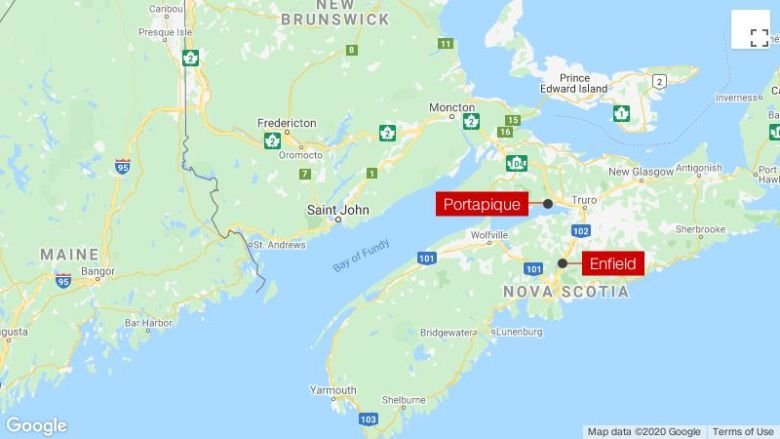 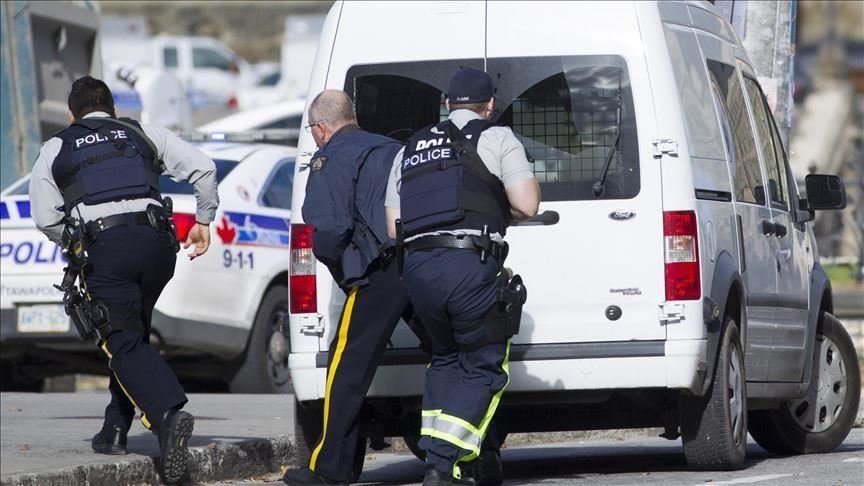 The death toll in the weekend mass shooting in Canada is now “in excess of 19 victims,” the Royal Canadian Mounted Police said at a press conference Monday.

Authorities fear there are more because they are looking at 16 crime scenes as the shooter, who police eventually shot dead, drove through in a series of small towns across the province of Nova Scotia, killing people as he went.

It is Canada’s worst mass murder, surpassing the 14 women shot to death in Montreal in Dec. 6, 1989.

Prime Minister Justin Trudeau devoted his daily COVID-19 address Monday to the tragedy. “For the grandparents who lost a child, the children who lost a parent, the neighbour who lost a friend, we are so sorry for your loss,” the prime minister said. “Such a tragedy should never have occurred. Violence of any kind has no place in Canada.”

Trudeau also asked that media not name the gunman or use his picture.  “Do not give him the gift of infamy,” he said.

The killer was a successful denturist – a person who fixes dentures – in the small town of Portapique, Nova Scotia, population 300.

He was dressed in a Royal Canadian Mounted Police outfit although he was not a member of the force and drove a car that had been made to look like an RCMP vehicle. However, he changed vehicles, stealing other cars as his original vehicle became undriveable.

One of the victims was an RCMP officer, Heidi Stevenson, a 23-year veteran of the force and mother of two. Other victims include a teacher and nurse, but police are not officially providing names of the victims until they are identified by the medical examiner. Police fear more victims will be uncovered as they probe all the crime scenes, including five structure fires set by the killer.

What makes the tragedy worse, Trudeau said, is because of the pandemic there can be no funerals or vigils. However, he said there will be a virtual vigil Friday on Facebook.

Why a small-town denturist who was successful and apparently well liked would go on a murder spree is unfathomable, Trudeau said. “We may never know why,” he said.