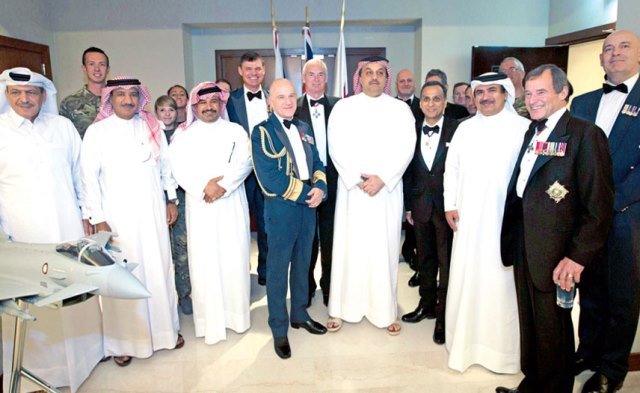 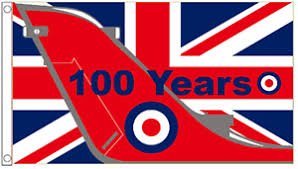 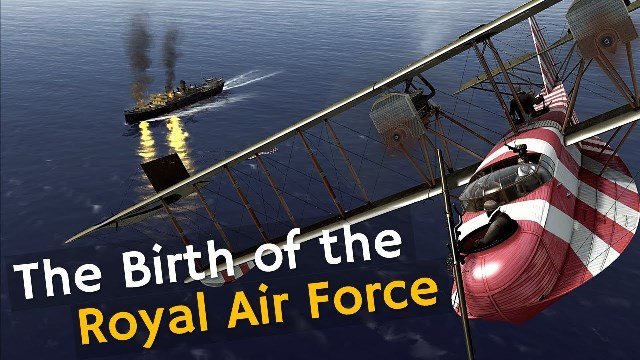 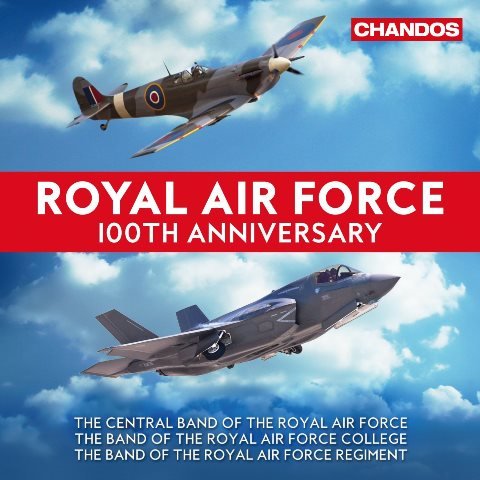 Dr. Khalid bin Mohammad AlAttiyah conveyed his best wishes and greetings to the embassy officials on the occasion.

Also present on the occasion were senior members of BAE Systems and RAF personnel deployed at Al-Udeid Air Base, Senior Aircraftsman Tom Elwick, the most junior airman on the Base.

Senior airmen from the United Kingdom and Qatar gathered together to reflect on a century of RAF achievement and to look forward to the next 100 years, which will begin with the formation of a joint UK/Qatari Typhoon Squadron.

Air Marshal Stuart Atha said:”It is a great pleasure to host such a significant event here in Doha. Throughout its first 100 years, the RAF has been innovative and involved in operations across the globe, and I don’t see that changing over the next century. Key to our continued success will be partnerships and none is more important than that between the RAF and the Qatari Air Force. The joint Typhoon squadron is an exciting opportunity to develop relationships and to deliver a world class capability. I am delighted to be in Doha and to have the opportunity to commemorate the RAF’s past, celebrate its present and to look to the future with optimism and confidence in the company of senior Qatari aviators.”

20 January 2022 By Ashraf Siddiqui More than 7,000 books of different ...
END_OF_DOCUMENT_TOKEN_TO_BE_REPLACED