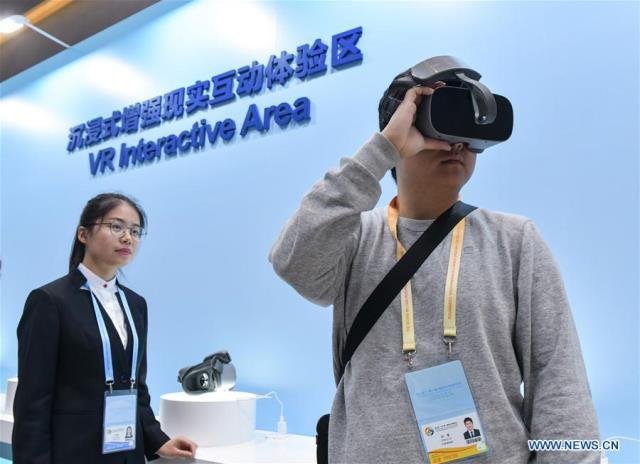 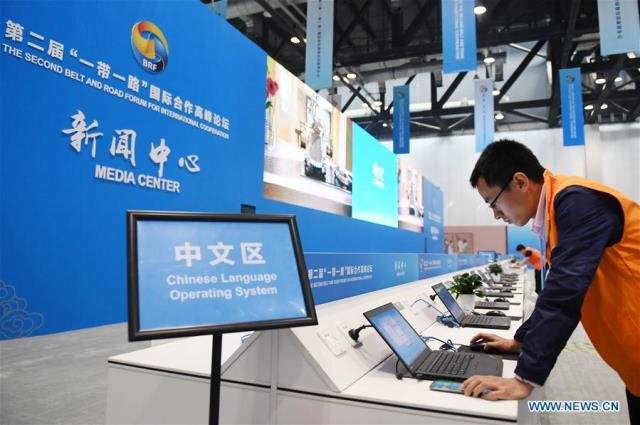 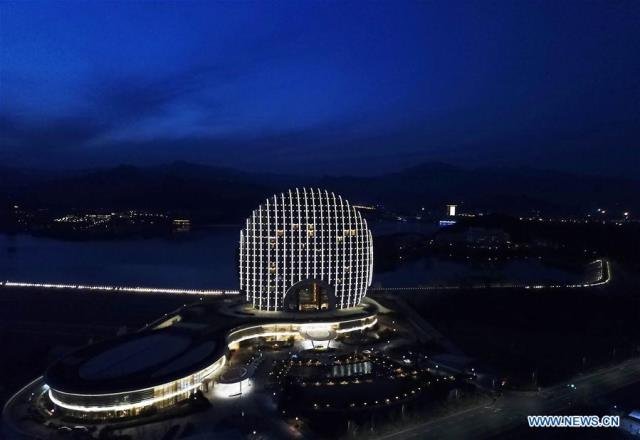 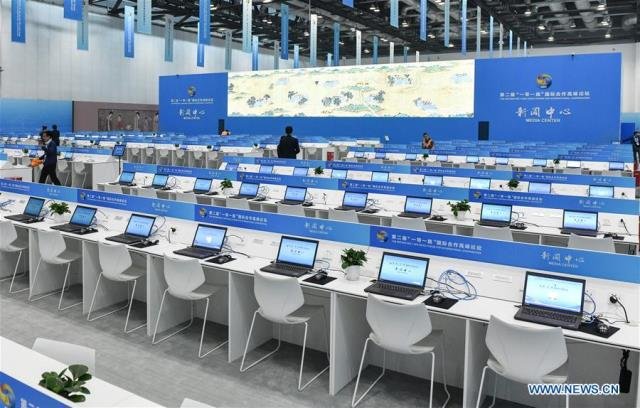 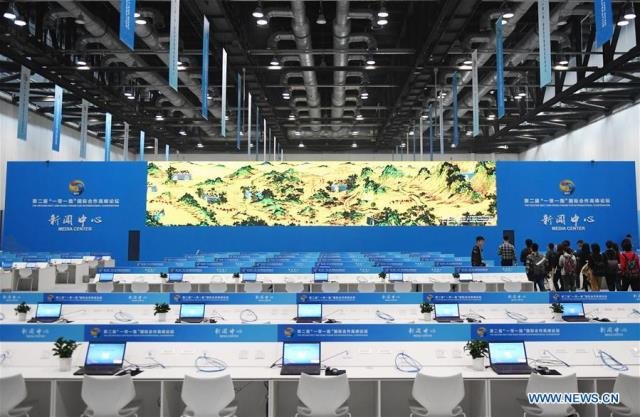 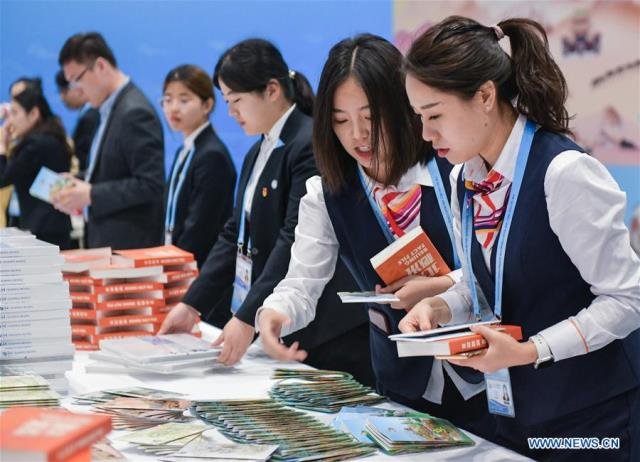 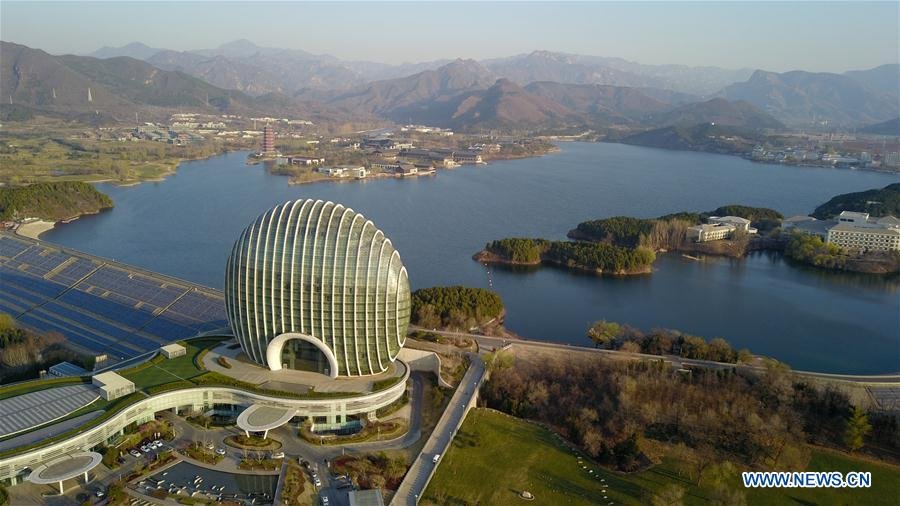 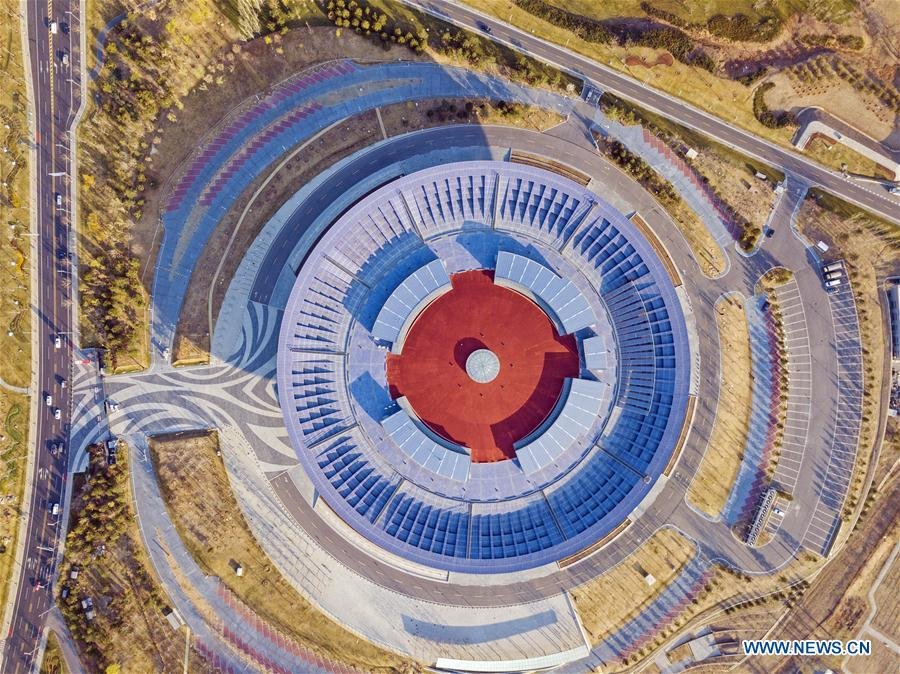 The second Belt and Road Forum for International Cooperation is to be held on April 25-27  at Yanqi Lake International Convention & Exhibition Center in Beijing,  Xi Jinping, Chinese President  will inaugurate the meeting on Apr.26 with a speech, which will be followed by a round table with the world leaders.

4,100 journalists will be covering the event including 1,600 reporters from outside China who got registered.

Chinese Foreign Minister Wang Yi  told last week that around 37 heads of state or government are expected to attend the second Belt and Road forum to discuss China’s ambitious infrastructure project that aims to connect Asia with Africa and Europe via land and maritime networks.

He said that apart from 37 State and government heads, representatives of up to 150 countries and international organizations, including UN Secretary-General Antonio Guterres and International Monetary Fund head Christine Lagarde will be attending the forum. .

Wang said the second forum of the initiative seeks to attract high-quality cooperation.

He said there will be a conference specifically for the business community on Apr.25.

The forum with a theme, “Shaping a brighter shared future”, will focus on “boosting connectivity to explore new sources of growth, strengthening policy synergy and building closer partnership, and promoting green and sustainable development to implement the UN 2030 agenda,” he said.

Some 126 countries have already joined the initiative that was launched in 2013 by Xi to develop cooperation with countries in central, south and southeast Asia, as well as with East Africa, for the construction of infrastructures to promote development and facilitate trade with China.

Wang stressed that the project now has a stronger foundation and more participants.

H said, ‘ it is becoming a clean road for cooperation, prosperity, openness, green development and a win-win outcome that will benefit all countries. We need to cease the trend of the times to firmly support multi-lateralism and an open world economy, which is the sure path for the international community to rise up to the current challenges and achieve shared prosperity. Given the rising protectionism and unilateralism, it is all the more important to remain committed to multilateralism,” he added.

The first New Silk Roads Forum was held in May 2017, also in Beijing, with the presence of leaders from 28 states and the participation of representatives from 100 countries.

The initiative comprises of a Silk Road Economic Belt – a trans-continental passage that links China with Southeast Asia, South Asia, Central Asia, Russia and Europe by land – and a 21st century Maritime Silk Road, a sea route connecting China’s coastal regions with Southeast and South Asia, the South Pacific, the Middle East and Eastern Africa, all the way to Europe.

20 January 2022 By Ashraf Siddiqui More than 7,000 books of different ...
END_OF_DOCUMENT_TOKEN_TO_BE_REPLACED