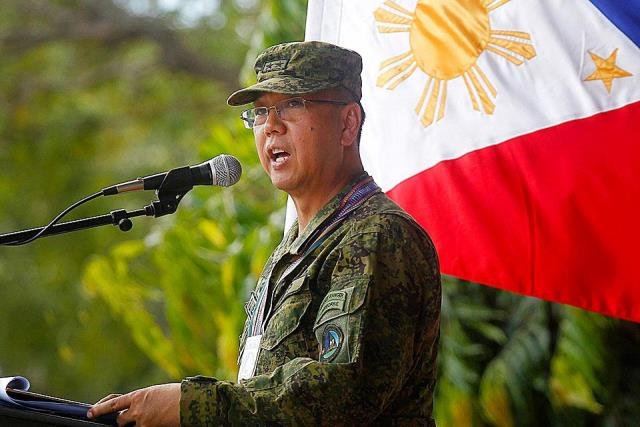 “I was informed that the third reading and final reading was already approved by the (House of Representatives and Senate), we’re so happy, as I have said that the BBL is one of the antidotes (to) the terrorism (problem),” he said Thursday.

A day after President Rodrigo R. Duterte certified the BBL as urgent, the Senate and the House of Representatives passed on second and third reading the bill which aims to hopefully end decades of conflict in Mindanao.

“I believe they (Moro Islamic Liberation Front) are very happy with the passage, this is a long way negotiation since 1997 and we had a ceasefire and I believe this is a very positive milestone,” Galvez said.

The bicameral conference committee is expected to tackle the conflicting versions during the 6-week recess with the aim of ratifying the final version of the BBL on July 23 — the first session day of the 3rd Regular Session of the current Congress and the same day when President Rodrigo R. Duterte will deliver his third state-of-the-nation address.

The final version of the bill would be ratified in plenary by both chambers before being sent to the Office of the President for Duterte’s signature.

On Monday, House Majority Leader Rodolfo Fariñas talking to reporters in Congress has said that President Rodrigo R. Duterte is expected to sign the proposed Bangsamoro Basic Law (BBL) on July 23 in time for his third State of the Nation Address (SONA),

Fariñas told about the Chief Executive’s plan, following a meeting between congressional leaders and the President to discuss the contentious provisions of the proposed BBL.