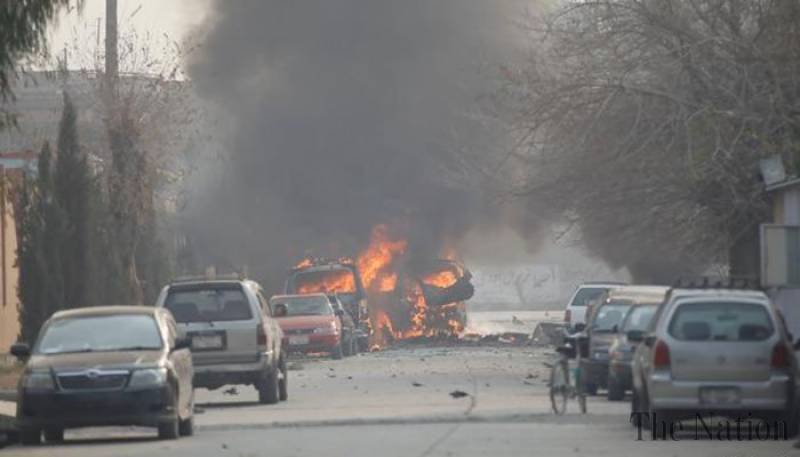 Eight people were killed and 45 wounded in a series of explosions targeting a cricket match in the eastern Afghan city of Jalalabad, officials said Saturday, the first attack since the holy month of Ramazan began.

The blasts exploded among spectators crowded into the stadium at around 11pm (1830 GMT) on Friday evening as they watched the local “Ramadan Cup”, the provincial governor´s office said.

No group has yet claimed the murders but the Taliban said they were not responsible in a WhatsApp message.

Jalalabad, the capital of Nangarhar province, on the border with Pakistan, has a Taliban presence and is also a stronghold of the Daesh group.

In September 2017 Daesh claimed a suicide bombing on a cricket match in Kabul which left three dead and five injured.

“The terrorists did not stop killing our people even during the holy month of Ramadan … by carrying out a terrorist attack in a populated sport stadium, once again they have proved that they are not bound to any creed or religion, and they are the enemy of humanity,” a statement from his office said.

Cricket in Afghanistan struggled under the Taliban regime in the late 1990s, which viewed sports as a distraction from religious duties.

But its popularity has surged in the years since the US invasion, a dizzying rise which saw Afghanistan become part of the elite group of Test nations last year.