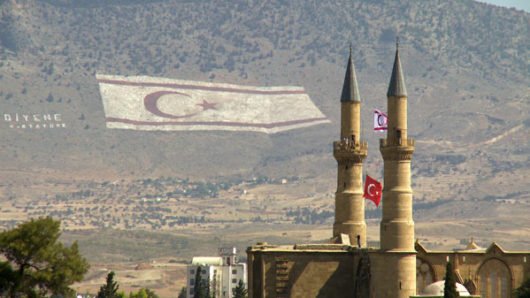 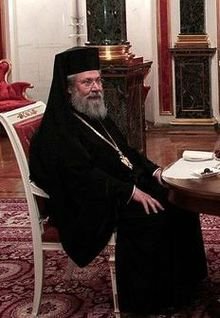 The Greek Cypriot Archbishop Hrisostomos II has been accused of “instilling bigotry and spreading hatred instead of love,” following a divisive memorandum that was read and shared in all the churches at Christmas.

As reported in the Greek Cypriot daily newspaper Haravgi, under the headline “Archbishop’s Bigotry Message,” Archbishop Hrisostomos again stated in his Christmas message that he was against the Cyprus negotiations.

Hrisostomos also made the unfounded and baseless assertion that, “Refugees were sent to the Greek Cypriot side by Turkey in order to change the national and cultural identity of the Greek Cypriots”.

The AKEL party in South Cyprus accused Hrisostomos II of “instilling hatred and bigotry” and emphasized that “extreme and separatist political views are criminal offenses.”

Describing the statements of Archbishop Hrisostomos II as an outrage to the church, Christian values, and Greek Cypriot society, AKEL further stated that being silent in the face of these provocative statements by the Archbishop would be connivance.

They criticised the Greek Cypriot Leader Anastasiades, the Greek Cypriot administration and all other politicians who do not take a stand to publicly condemn the Archbishop’s words as being complicit in supporting his highly divisive views