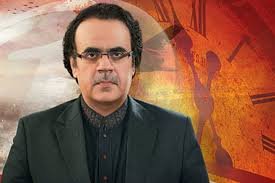 Masood is accused of signing an agreement with a fake company to obtain media rights for the Pakistan Cricket Board. The TV channel had to face a heavy loss due to the agreement, the sources said.

According to a document, a copy of which is available with DawnNewsTV, the FIA said there was “sufficient incriminating evidence” on record to “effect the arrest of the titled accused”.