AlMarri Discusses Repercussions of Siege With EU Officials and Parliamentarians 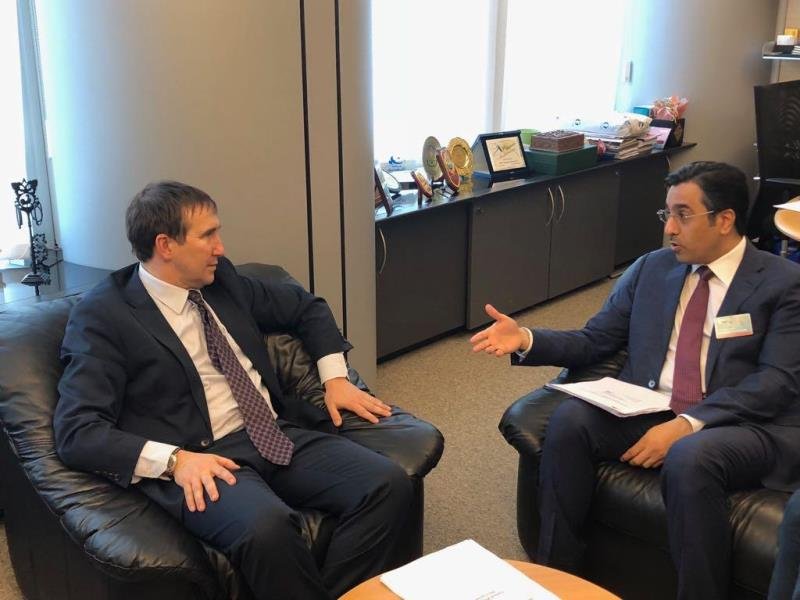 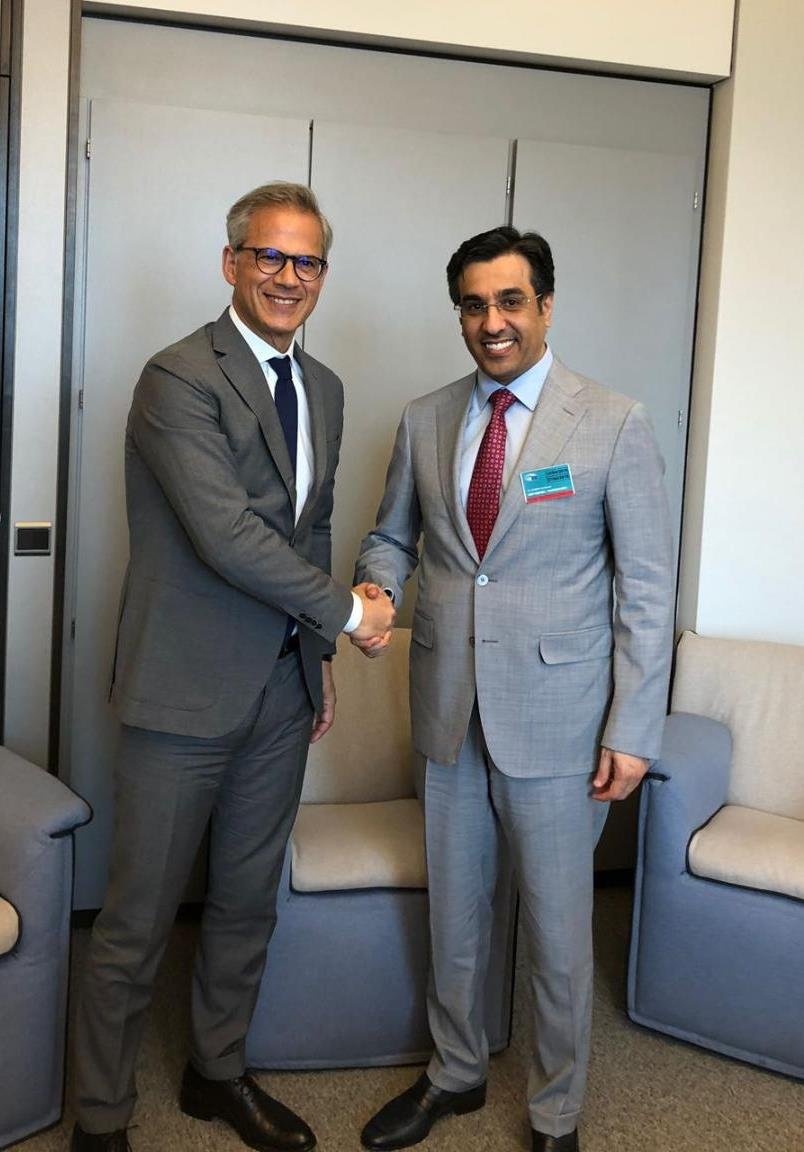 On the eve of the first official hearing expected by the European Parliament on Thursday, Dr. Ali Bin Smaikh Al Marri, Chairman of National Human Rights Committee of Qatar, held a series of important meetings with the European Union officials and EU Parliamentarians .

Present on the occasion were members of the Sub-Commission on Human Rights, officials of a number of various parliamentarian committees, heads of diplomatic missions accredited to the European Union.

During NHRC Chief visit to Brussels, an agreement will also be signed between NHRC and the European parliament on bilateral exchange of experiences and consultations, first of it’s kind with any Arab  Human Rights Committee and a parliament.

NHRC President started his official visit to the European Parliament yesterday where he will have series of meetings.

He briefed the officials on the repercussions of the siege imposed on Qatar and the violations that have affected thousands of citizens and residents in Qatar and the GCC countries because of the discriminatory and cooperative measures of the embargo countries.

He also breif on the efforts made by the National Human Rights Committee since the first day of the crisis to defend the rights of the affected people and its international movements at the level of human rights organizations and international parliaments, pointing to the international consensus that rejects the unjust siege.

Dr. Ali bin Samikh AlMarri held a hearing in the European Parliament, led by the head of the Sub-Commission on Human Rights, Antonio Panzari, to understand the repercussions of the unjust siege imposed on Qatar.