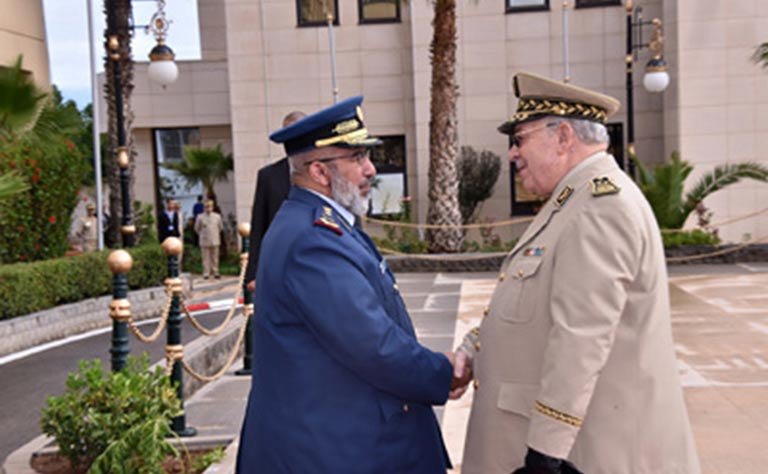 Algeria Press Service reported that official visit is part of “ the strengthening of the fraternity and cooperation between both the countries armed forces, will be an opportunity to discuss on areas of mutually beneficial interests and examine ways to further strengthen them,”.

Qatar News Agency reported that both discussed bilateral relations between Qatar and Algeria, especially in military fields. They exchanged views on a range of issues of common concern.

Chief of Staff of Qatar Armed Forces is currently on a visit to Algeria. Ibrahim Abdulaziz Al Sahlawi, ambassador of Qatar to Algeria was also present on the occasion.