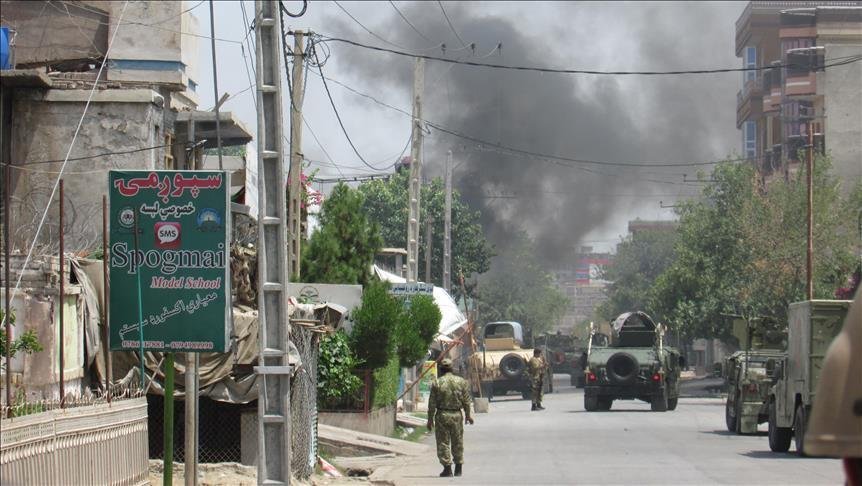 The death toll from Friday’s twin suicide-bombing in a Shia mosque of Gardez city rose to 34 on Saturday.

Sardar Wali, spokesman of the provincial chief of the Afghan National Police (ANP), informed Anadolu Agency two suicide attackers opened fire at the worshipers before blowing themselves up. He said the two male attackers were wearing “burqas” to hide explosive vests and automatic weapons.

President Ashraf Ghani called the attack an act against Islam aimed at spreading hatred and division. “Such criminal acts of terrorists among our people cannot create religious divisions, because Afghanistan is exemplary in Islamic unity and religious affiliation in the Islamic countries, and this will remain unchanged forever,” Ghani said in a statement.