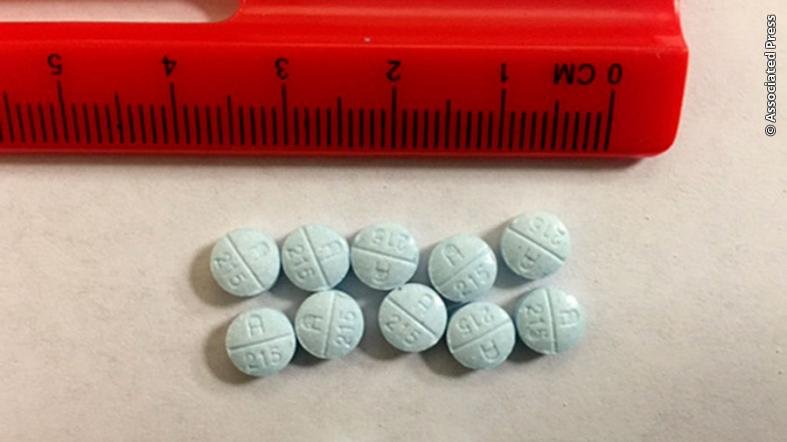 US Department of State has released 2017 International Narcotics Strategy Report on 2nd of March 2017. Following are the contents of the official press release.

Perhaps no foreign policy challenge has such a direct and immediate impact on the U.S. public as that of illegal drugs coming from abroad. The most dangerous illegal drugs available in the United States – including opioids like heroin and fentanyl as well as cocaine and new psychoactive substances — originate beyond our borders. As the United States struggles with an opioid epidemic– the likes of which have not been seen in this country for 60 years– reporting on the international dimensions of this problem has considerable value. To shed light on this challenge and related global drug trends, the U.S. Department of State transmitted its annual International Narcotics Control Strategy Report (“INCSR”) to the U.S. Congress on March 1st, as required by law.

An annual report dating back to 1986, this report provides a snapshot of global drug trends, and this year’s report covers events from 2016. The INCSR is separated into two volumes; the first describes what more than 80 governments accomplished in 2016 to reduce illicit narcotics production, trafficking, and use. The second volume describes the steps taken by 88 major countries and jurisdictions with money laundering challenges to implement strong anti-money laundering and counter-terror financing regimes.

For example, this year’s INCSR describes our ongoing cooperation with the Government of Mexico to reduce opium poppy cultivation there and to target heroin shipments and production. Heroin produced by Mexican criminal organizations increasingly fuels the domestic opioid crisis in the United States, and opium poppy cultivation reached an all-time high in Mexico in 2015.

The report also makes clear that we need to remain vigilant against an increase in the availability of cocaine in the United States. Coca cultivation and cocaine production has expanded dramatically in Colombia since 2013, and the United States seeks to continue to strengthen its longstanding collaboration with Colombia to confront this challenge. Colombia’s peace agreement with the Revolutionary Armed Forces of Colombia (FARC) provides an opportunity for Colombian authorities to establish a state security presence in areas of their country previously controlled by FARC insurgents and drug-traffickers.

Another highlight from this year’s INCSR is that more countries are facing the threat of dangerous synthetic drugs, including fentanyl and New Psychoactive Substances (NPS). We achieved some solid progress on this front in 2016, particularly in our growing drug control cooperation with China. We commend China’s decision to enact domestic controls over 116 NPS in 2015 and over four additional fentanyl compounds, effective yesterday.

Later this month at the United Nations Commission on Narcotic Drugs in Vienna, the United States will seek new international controls on the two precursor chemicals most commonly used by criminals to produce the illicit fentanyl available in the United States — a step that has the potential to restrict drug criminals from producing this highly lethal drug.

This year’s report makes clear that the global drug trade remains one of the most serious threats to public health, security, and international stability. The State Department will continue the work of documenting and cooperating with international partners to address the United States’ critical national interest in keeping dangerous illegal drugs from reaching our citizens and targeting the violent transnational criminals who profit from their sale.