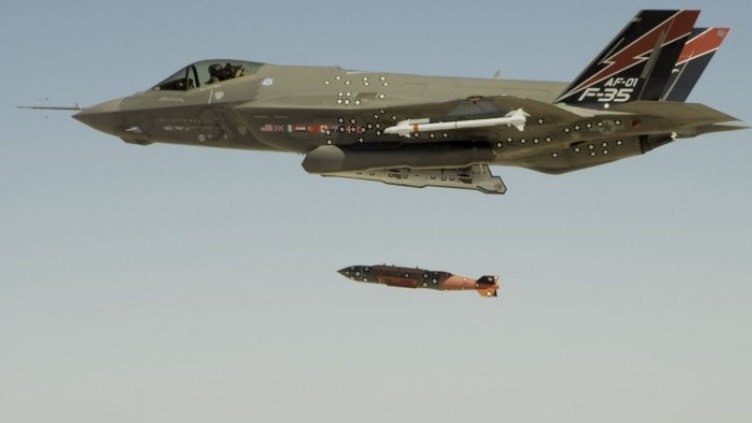 The bill contains a provision authored by Maryland Senator Chris Van Hollen that prohibits spending Pentagon funds to transfer or facilitate the transfer of F-35 aircraft to Turkey. That is until the defence secretary in consultation with the secretary of state certifies to the appropriate congressional committees that Turkey is not purchasing the S-400 and will not accept delivery, according to the Van Hollen statement.

Whether Van Hollen’s amendment will become law is uncertain as the House-approved FY 2019 defence appropriations bill does not contain a similar provision. This means the amendment could be stripped during conference negotiations as lawmakers from both chambers hash out one bill to present to the House and Senate for approval. Once both chambers pass the same bill, the legislation arrives on the desk of President Donald Trump for approval into law or veto.

Defence officials are concerned that Turkey operating the S-400 in the vicinity of the F-35 would compromise the aircraft’s security, including its stealth capabilities, and represent a strategic threat to the United States. Jane’s believes that because the S-400 can map the F-35 as it flies around Turkish airspace, Russia can modify radar systems to better locate, track, and engage the aircraft. The close proximity of the two systems could also enable Russian personnel to physically inspect the aircraft.