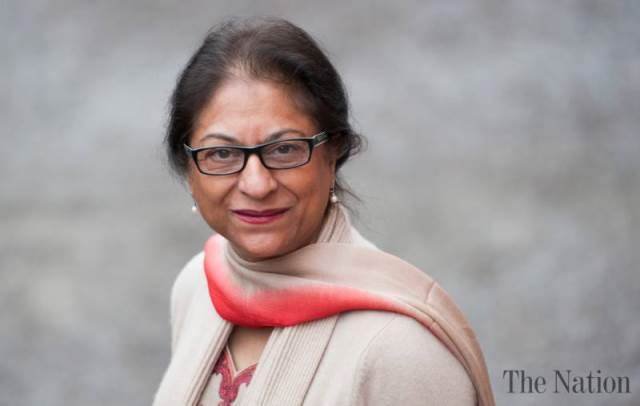 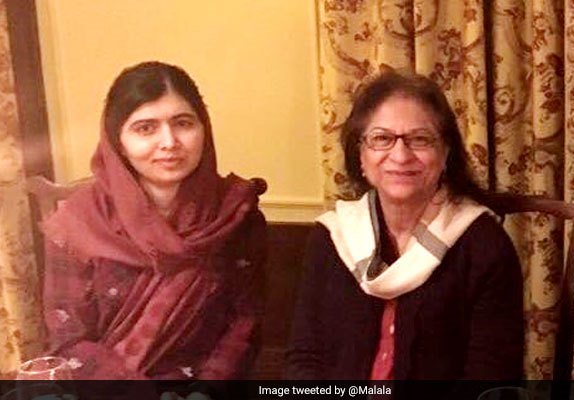 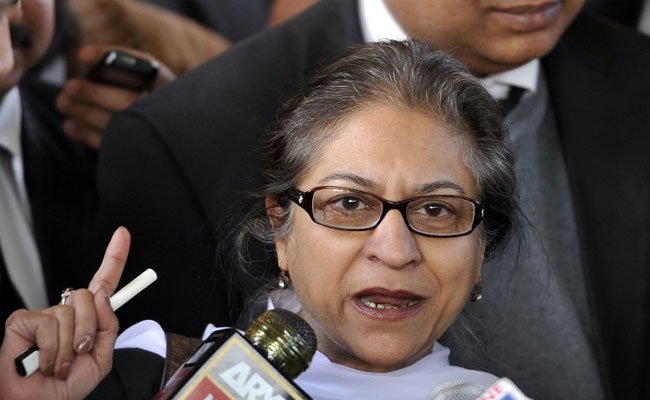 She was recipient of Pakistan’s highest civil award Hilal-e-Pakistan and awards from France and Sweden on her works in human rights field.

In present internal political situation in Pakistan, she was of the opinion that Supreme Court of Pakistan should not involve itself in political questions.

She has been a staunch critic on former President General Zia ul Haq policies specially in regards to implementation of religious laws in Pakistan.

A graduate from Convent of Jesus and Mary School, Lahore and Kinnard College, Lahore was born in January 1952 in Lahore. She obtained her Law Degree from University of Punjab in 1978.

President of Pakistan, Mamnoon Hussain has paid tribute to Asma Jahangir and expressed his grief on her demise.

Prime Minister Shahid Khaqan Abbasi while sending his tributes said that her death was a great loss for the legal fraternity.