70,000 to Be Evacuated Over WWII Bomb in Frankfurt 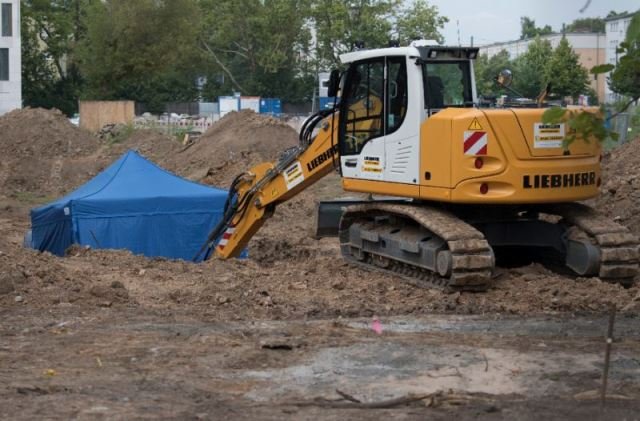