5 dead, 8 Injured In Airport Shooting Near Florida, Suspect A US Military Personnel 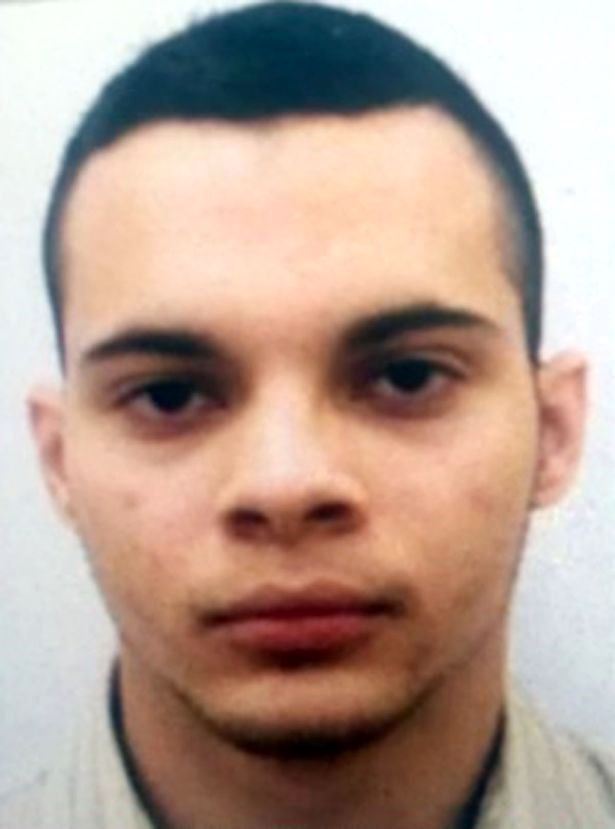 Five people are dead and a shooting suspect is in custody Friday after a lone gunman opened fire at a baggage claim area in Florida’s Fort Lauderdale-Hollywood International Airport, shooting some people in the head without saying a word, witnesses and investigators said.

Various media reports claim a suspect Esteban Santiago, taken in custody by the security forces as a Military personnel.

Shooting occurred at Terminal 2, which serves Delta Air Lines and Air Canada. The suspect brought a gun in a checked baggage on Air Canada flight. He claimed his bag at the baggage area and took the gun out, went into the bathroom and came out shooting people in baggage claim.