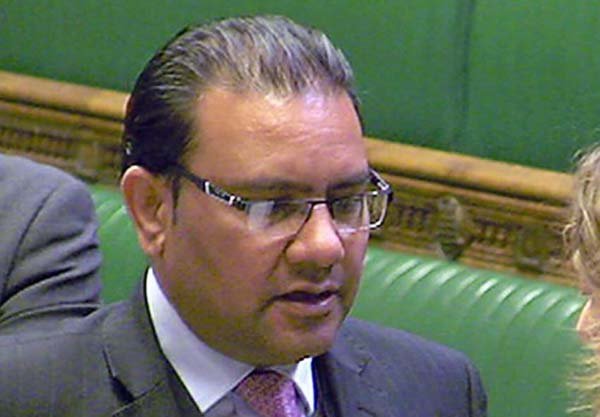 Over 45 members of the parliament (MPs) from the United Kingdom and peers have co-signed a letter written by MP Warrington South Faisal Rashid calling on the UN Secretary General Antonio Guterres to intervene and prevent India’s unconstitutional attack on Kashmir’s autonomy.

“We are deeply alarmed by reports that the Indian government has revoked Article 370 of constitution, stripping Kashmir of its autonomous status,” the letter stated.

The letter termed the unilateral Indian decision a direct attack on the political status of Kashmir and its right to self-governance. The revocation of Article 370 would have far-reaching and dangerous consequences for the region, it maintained.